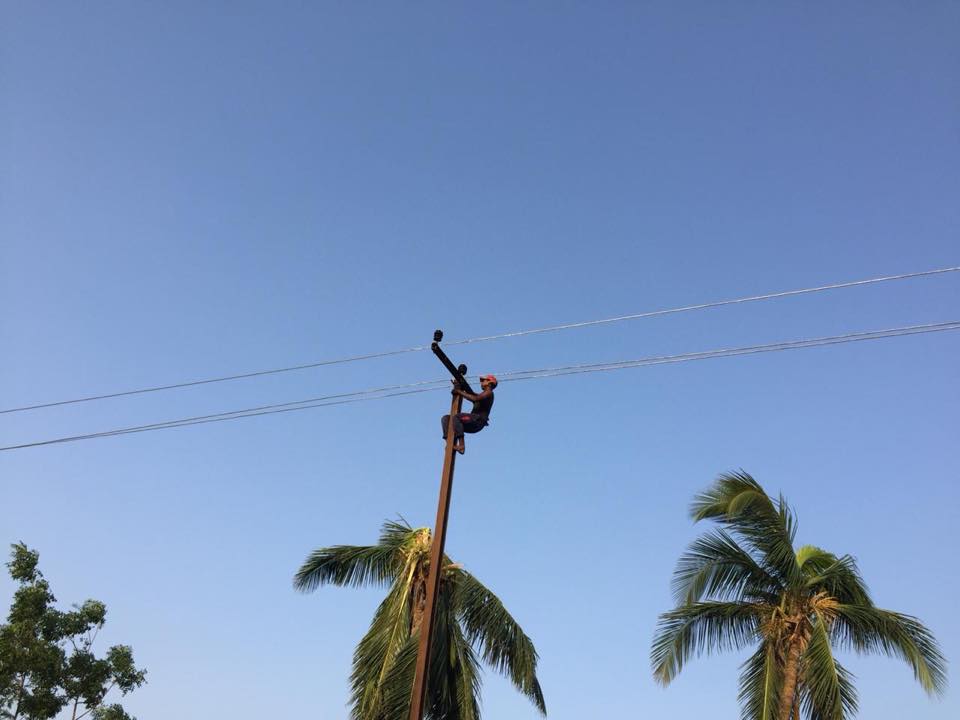 Puri: Chief Minister Naveen Patnaik on Wednesday reviewed the ongoing relief and restoration works in Fani-ravaged Puri district and said that Puri Town, Nimapara and Konark Notified Area Councils (NACs) will get power supply from tonight in a phased manner.

“Puri district gets its electricity sourced through three lines all of which were badly damaged. With thousands of workers, working day and night on a war footing basis-one line is getting restored to Puri today. With this one line restoration, power supply will start in Puri town, Nimapara and Konark NACs from tonight in a phased manner,” said Patnaik after the review meeting.

He also announced disbursement of 2.5 litre Kerosene free of cost to each family every 10 days till power supply was restored fully. Government will also provide Rs 50 kg rice to all non-ration cardholders.

He also announced disbursement of sanitary napkins free of cost for two months and 10 lakh candles.

The Chief Secretary, Secretaries of several line departments, Puri Collector and SP were present in the CM-led review meeting at the Circuit House here.

Meanwhile, electricity has been restored at the Jagannath temple while restoration of power supply in Badadanda (Grand Road) will to be done by today evening.

The extremely severe cyclonic storm hit barrelled through the Odisha coast nearby Puri causing massive damage in the pilgrim town on May 3. In Puri district, extensive damages have occurred to ‘kutcha’ houses. As per report received so far 1,89,095 houses damaged in the district. 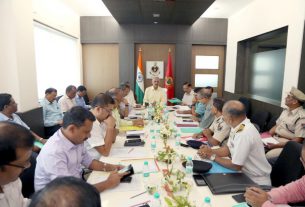