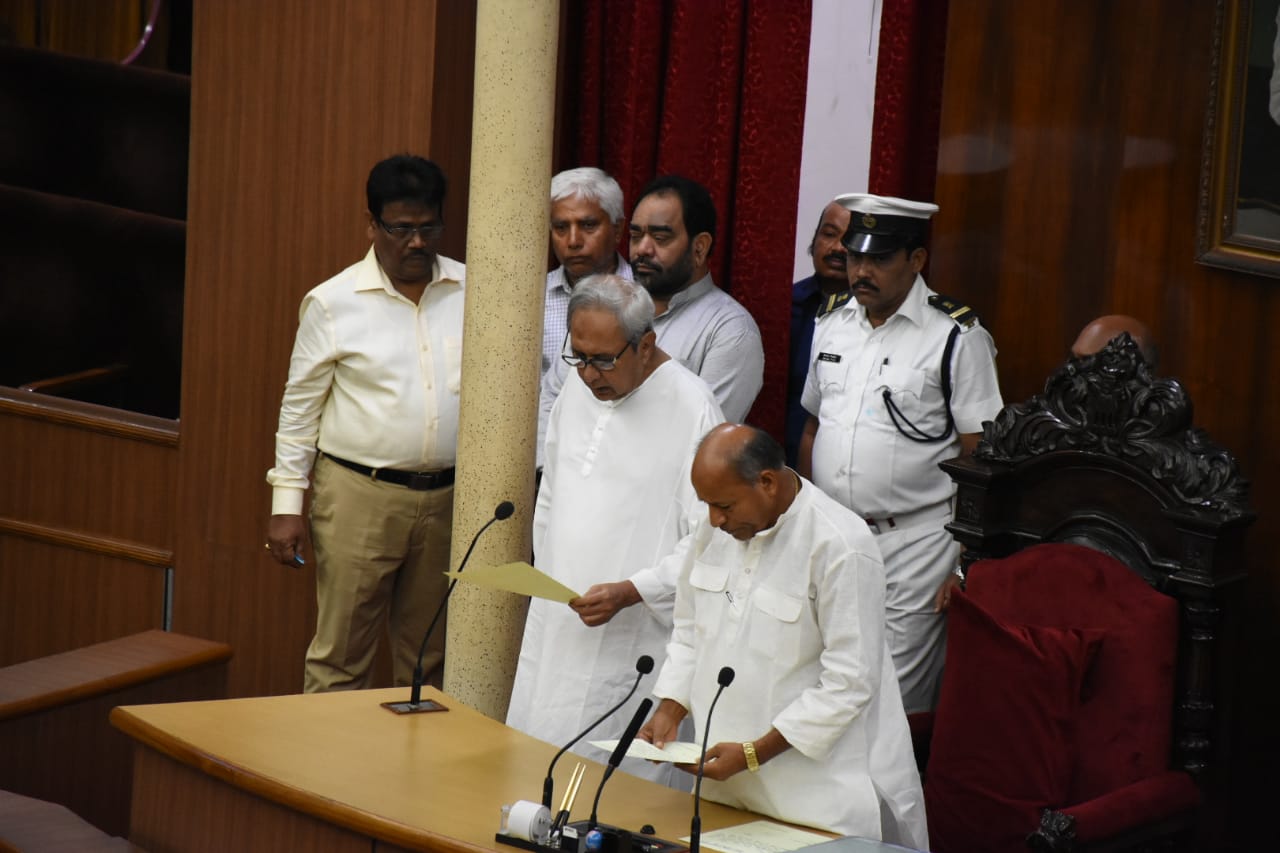 Bhubaneswar: The first session of the 16th Odisha Assembly began on Thursday with Chief Minister Naveen Patnaik and other MLAs taking oath, almost a week after their resounding victory in the polls. The three-day Assembly session will end on June 1.

The election of the Speaker will be held on June 1. Earlier on Wednesday, Chief Minister Naveen Patnaik took oath as the CM of the State for the fifth consecutive term. Patnaik has been the CM of Odisha since 2000.

The confidence was clearly visible this time, not only on the face of Patnaik, but also the first-time MLAs. 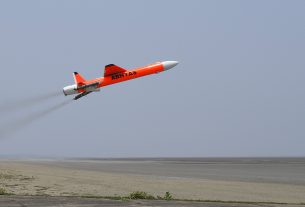