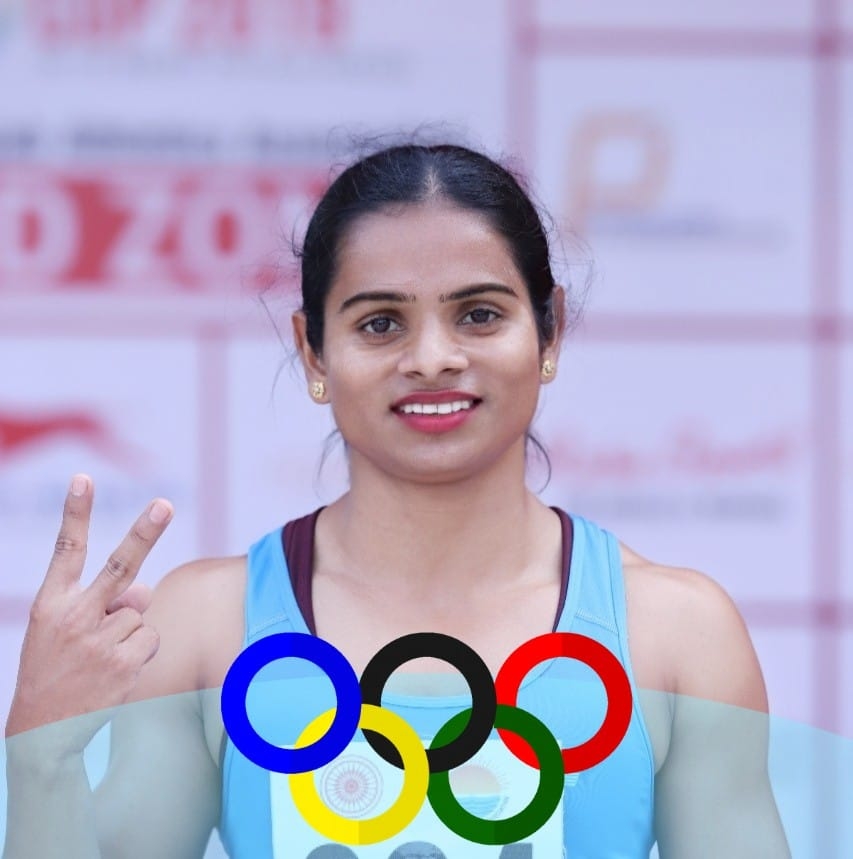 Bhubaneswar: India’s fastest woman Dutee Chand, who faces obstacle from her family for her same-sex relationship, on Tuesday made it clear that she will take legal action against those trying to encroach on her individual freedom.

“My elder sister knew my relationship. She used to blackmail and threaten me that she would malign my images. Recently, she demanded Rs 25 lakh. Unable to bear the trauma, I revealed my same-sex relationship,” said Dutee.

“As a daughter, I have done my duty and stood by family, built a house and even gifted a car to my sister,” said she.

On Sunday, Dutee had revealed that she has been in a same-sex relationship with a girl from her village Chaka Gopalpur village in Jajpur district the past three years thereby inviting the ire of the family.

“As adult, I have every right to take my own decision. We are happy together. I am not committing any mistakes that are illegal,” said Dutee.

After Dutee revealed her same-sex relationship, her family members alleged that she is being misguided by some people, including the parents of the girl with whom the ace sprinter is in relationship.

Dutee’s mother also wondered before media that they are totally against this lesbian relationship.

“Dutee is neglecting the family and not sharing the prize money earned at various meets. She got Rs 3 crore as reward after her Asian Games feat, but did not inform us how she spend the same,” said Dutee’s mother Akhuji.

Dutee’s partner, who is a year younger to her and a resident of Chaka Gopalpur village in Jajpur district, reiterated the couple’s intention to settle down. 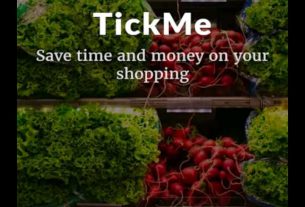 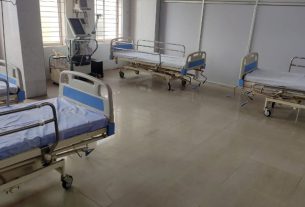 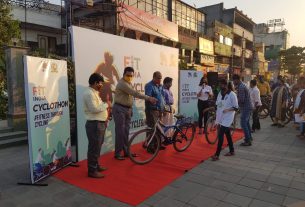