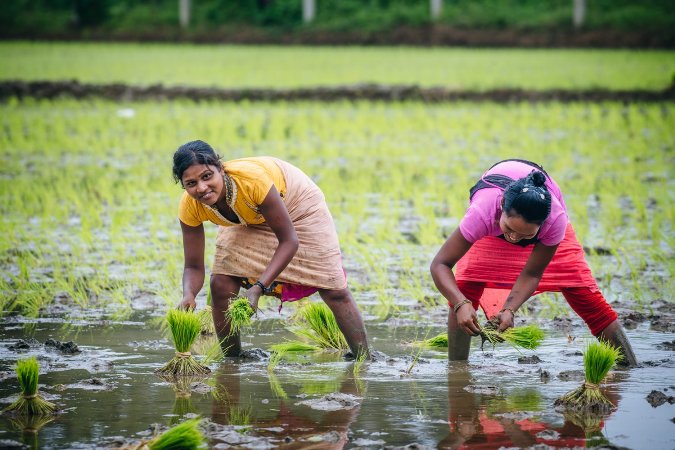 The State Cabinet in its first meeting on May 29 approved a proposal for the enhancement of the target of KALIA beneficiaries to 75 lakh farm families from 42 lakh families. This is 33 lakh is more than the existing beneficiary families.

“As per May 29 Cabinet decision, 32.34 lakh additional beneficiaries will to included in KALIA scheme during 2019-20 for which Rs 3,234 crore will be spent in addition to the funds already approved for existing beneficiaries,” said Agriculture and Farmers’ Welfare Minister Arun Kumar Sahoo on Friday.

The Agriculture and Farmers’ Welfare Department has issued a notification in this regard on June 1. With the allotment of the extra fund, an additional 32.34 lakh farmer families will be benefitted by the scheme.

Of the total 75 lakh KALIA beneficiary families, 50 lakh are small and marginal farmers while rest 25 lakh are landless farmers.

The Naveen Patnaik-led Biju Janata Dal (BJD) Government started disbursement of funds to farmers under the ‘KALIA’ scheme on May 23, the day it formed Government for the fifth consecutive term. 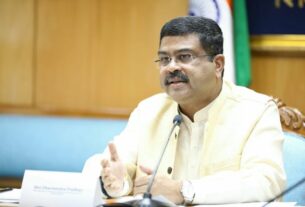 First Heritage Cabinet: Odia University to come up at Satyabadi