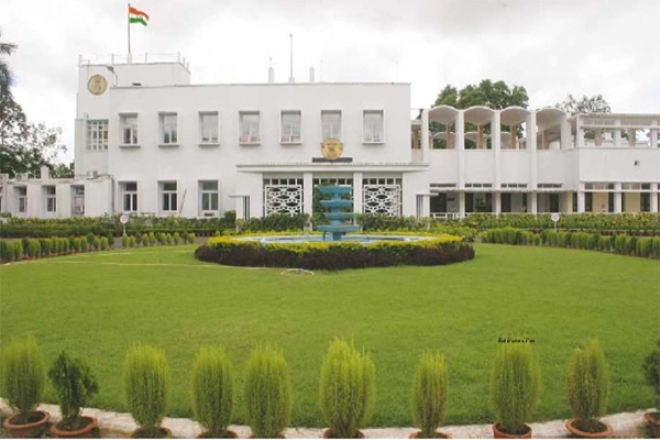 Bhubaneswar: Governor Prof Ganeshi Lal has decided not to hold the ‘At Home’ celebration on the occasion of Independence Day-2019 as a mark of respect and also being in solidarity with people affected by Cyclone Fani in the State.

Cyclone Fani that made landfall in Puri at a wind speed of about 200 kmph on May 3, has devastated as many as 20,367 villages in 14 coastal districts of Odisha. Besides, the cyclone affected 1.6 crore people and damaged 1.88 lakh hectares of agricultural land.

While a total of 5,56,761 houses have either been fully or severely or partially damaged in the cyclone at least 64 people lost their lives due to the disaster.

On the occasion of Independence Day and the Republic Day, the Governor hosts ‘At Home’ parties at the Raj Bhavan.

Normally, an ‘At Home’ party continues for one hour in the afternoon. The party begins with the arrival of the Governor and the First Lady at the venue. As soon as they proceed to the venue, six buglers blow their bugles, and soon after their arrival, the national anthem is played. At the end of the party, the same procedure is followed. 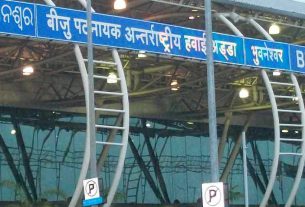 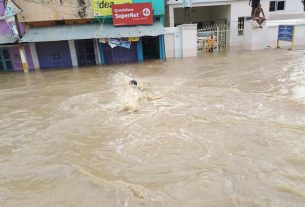