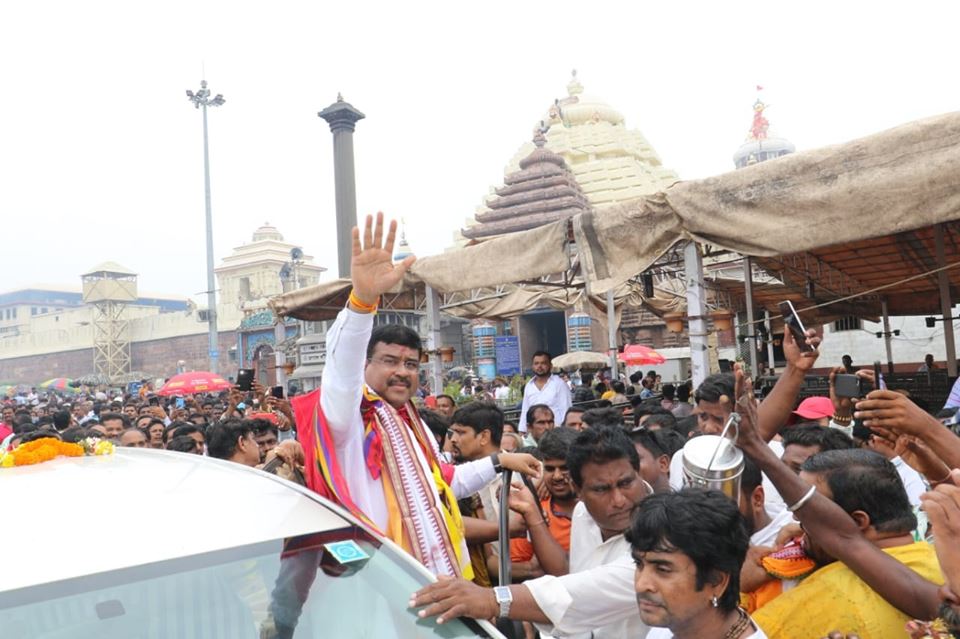 Puri: Union Minister for Petroleum and Natural Gas and Steel Dharmendra Pradhan on Saturday said that Odisha will be the hub for ancillary industry in steel sector in the country.

“While India is the second largest steel producing country in the world, Odisha is a steel hub in it. The Union Government with support of the State Government will make Odisha a hub of ancillary industries in steel sector and provide jobs to a large number of youths,” Pradhan told media persons here after having an darshan of Lord Jagannath.

Pradhan along with and Union Minister of State for MSME, Agriculture, Animal Husbandry, Dairying and Fisheries Pratap Sarangi arrived in the State for the first time after being inducted into the second Prime Minister  Narendra Modi Government and visited Puri to seek the blessings of Lord Jagannath.

The duo also conducted a review meeting on tourism development and restoration works going on in cyclone Fani-affected Puri on Saturday.

They discussed with district administration officers, bankers, hoteliers and rice millers soon after visiting the Lord Jagannath Temple in Puri.

Similarly, Sarangi said the Union Government would make all efforts to restore small and medium industries ravaged in the Cyclone Fani. More importance would be given on coir industries, said Sarangi.

Among others, Puri MLA Jayant Sarangi and Brahmagiri MLA Lalitendu Bidyadhar Mohapatra, both of the BJP, were present. 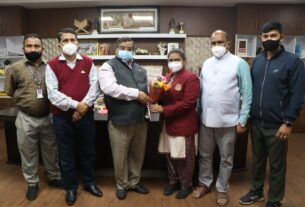 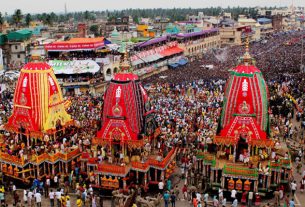 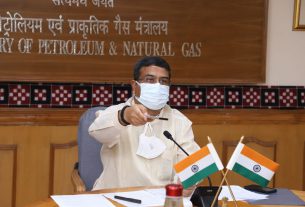