He interacted with families of the officers and airmen who were onboard the aircraft.

The aircraft has gone missing in Arunachal Pradesh after taking off from Assam’s Jorhat on June 3.

The search for the missing Indian Air Force An-32 continued unabated for sixth consecutive day today.

Resources from various agencies, including ISRO were brought into the operation to enhance its effectiveness. The area of search is mountainous and heavily forested with thick undergrowth. The weather in the area has been inclement with low clouds and rain during most hours. Combined with the inhospitable terrain, the weather has posed serious challenges to aerial search operations.

However, aerial search could not be undertaken due to poor weather conditions prevailing throughout the day.

IAF has increased the deployment of its helicopters and transport aircraft and has expanded the search area significantly since the beginning of the operations. More and more area is being covered by airborne sensors and satellites and the imaging is being followed-up by close analysis of the data for its synergistic amalgamation in the search operations. 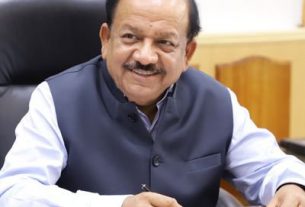 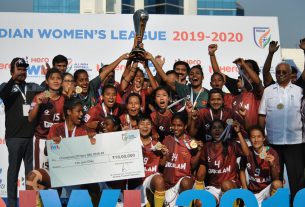 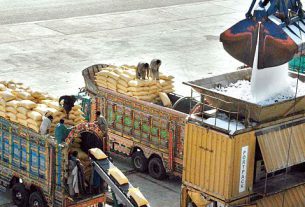