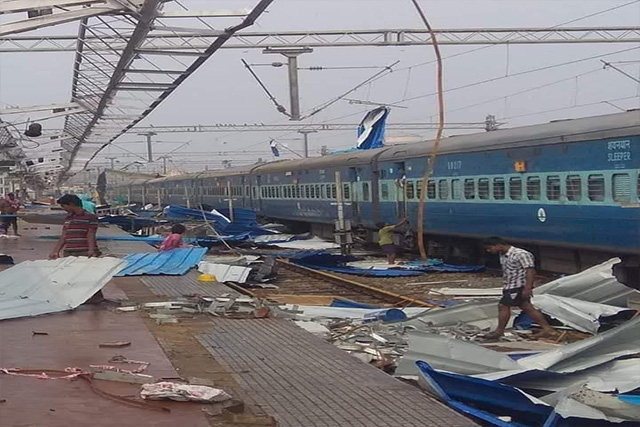 Bhubaneswar: The East Coast Railway (ECoR) has suffered an estimated loss Rs 600 crore due to cyclone Fani that hit Odisha on May 3. Of the total loss, Rs 400 crores was in the form of damages and Rs 200 crore in the form of loss in earning capacity.

The ECoR has also asked the Centre for a special financial package to help in restoration works.

According to an ECoR communiqué, the Puri station, which was severely damaged in the cyclone, be fit and ready in all respects, by July 1 to ensure smooth service to the people during the annual Rath Yatra festival of Lord Jagannath. This year Rath Yatra falls on July 4.

At least 194 trains will run to Puri for the mega event.

It was also revealed that ECoR will create a new record in financial year 2019-20 by entering the 200 million ton group of Railways and it will be the first Railway Zone ever to load more than 200 million tones in any year.

LHB German Linke Hoffman Bush coaches are the most modern coaches now. ECor was having 15 rakes (collection of coaches is called RAKE) of LHB coaches. This will go up to 30 and all important trains like Janshatabdi Express will have LHB coaches, it said.

The ECoR will have also special type of wagons to carry 4-wheeler automobiles and 2-wheelers from far off production places to this area. Local automobile dealers will greatly benefit from this. The workshop at Mancheswar will be upgraded and will now have facilities to handle maintenance of LHB coaches also, it added.

“Phase-II of MEMU Shed at Khurda Road is sanctioned. This will help in converting all passenger trains in this area to MEMU coaches. In future all passenger trains will be having MEMU coaches. It will improve punctuality of trains. Mechanised Laundry at Puri and Bhubaneswar will be functional in next three months while all coaches will have VENTURI system in all trains run by East Coast Railway,” it said.

“96% of coaches of East Coast Railway have bio-toilets fitted. The rest 4% will be fitted very soon. New technology of ‘Head On Generation’ (HOG) will replace conventional power cars in trains like Rajdhani, Shatabdi etc. This will give additional space to attach more coaches, thereby giving scope for more seats for passengers,” it also added. 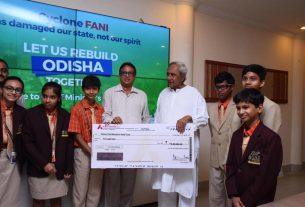 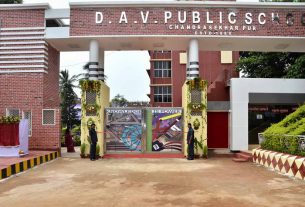 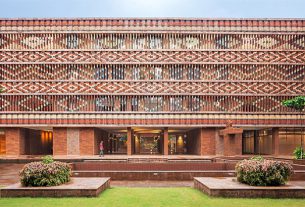