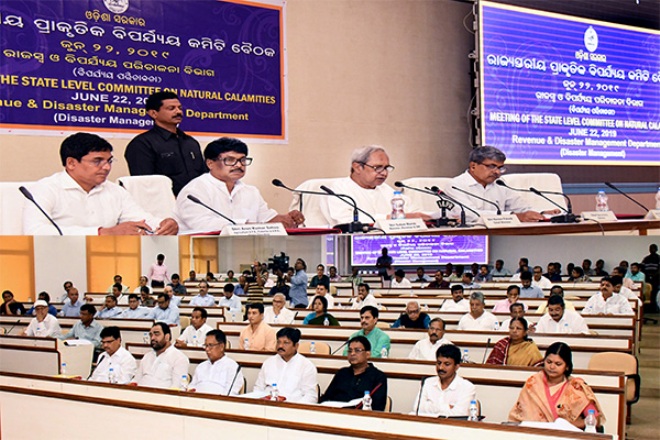 Bhubaneswar: Chief Minister Naveen Patnaik on Saturday chaired the State-level Natural Calamity Committee meeting and directed enhancement of preparedness at all levels to face any possible natural calamity like floods and drought situation.

“In view of the predication of the India Meteorological Department of a normal Monsoon this year, chances of flooding would also be there. Enhanced preparedness has to be ensured at all levels to meet any eventuality. At the same time, the State has to remain fully prepared for any drought situation,” said Patnaik.

Meanwhile, southwest monsoon touched Odisha on Friday triggering rainfall in several parts of the State. It will touch the entire State in a few fours.

The Chief Minister also directed the Water Resources, Food Supplies and Consumer Welfare, Rural Development and Housing and Urban Development, Health and Family Welfare, and Fisheries and Animal Departments to remain in utmost preparedness for immediate restoration of public utilities and also to face any possible natural calamity situation. 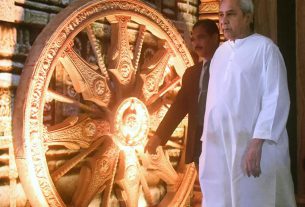 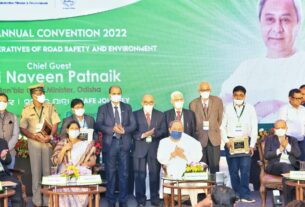 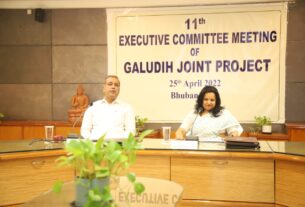