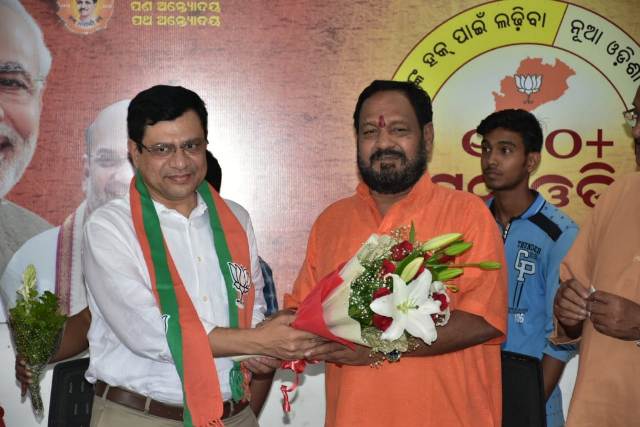 BJD is also supporting the candidature of Vaishnav, a former Indian Administrative Service officer. He was the private secretary to former Prime Minister Atal Bihari Vajpayee. Apart from his association with Vajpayee, he has also worked in the State in various positions.

Notably, BJD president and Chief Minister Naveen Patnaik on Friday announced the names – Amar Patnaik and Sasmit Patra and Viashnav day as the party’s candidates for the Rajya Sabha by-elections slated to be held on July 5.

Later Patnaik clarified that Viashnav is the BJP candidate and BJD will support his candidature since Prime Minister Narendra Modi and BJP party national president and Home Minister Amit Shah sought help in this regard.

However, BJD’s support to BJP candidate has raised many speculations.

The Biju Janata Dal has 112 members in the 146-seat State Assembly. With these numbers, the BJD could have comfortably won all the three Rajya Sabha vacancies from Odisha, but preferred to support the candidature of Vaishnav. 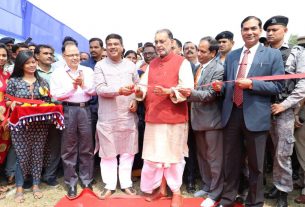 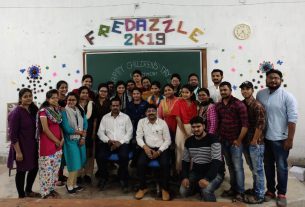 Is Child Among You Still Alive?