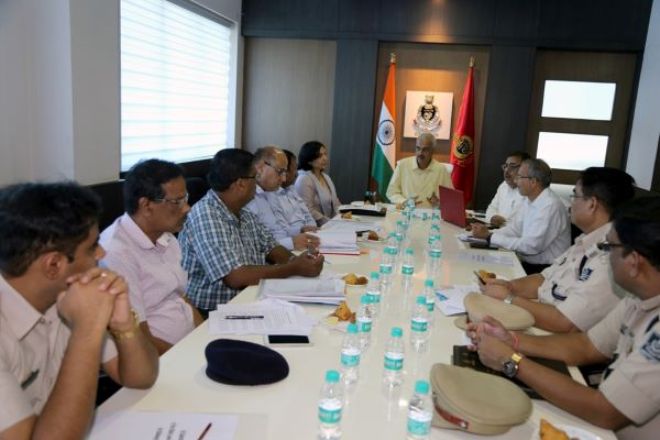 Decision to this effect was taken at the first quarterly meeting of State-level Security Committee for Railways (SLSCR) under the chairmanship of the DGP on Tuesday.

The team will be in addition to the existing special squads formed to conduct for such purpose.

The meeting held a detailed discussion on the safety and security of railway passengers and properties, law and order situation, crime scenario, sabotage, disaster management, left wing extremist activities and other relevant issues relating to security of railways and also action taken, said an official release.

It was revealed in the meeting that the WhatsApp group created by both the GRP districts, including RPF was functioning well through sharing of intelligence on crime, criminals and other important issues relating to women and child, said a communiqué issued by the State police headquarters.

The RPF personnel were requested to install baggage scanners at important railway stations and more CCTVs covering all areas of a railway station. The RPF also intimated about their project work on installation of CCTVs in trains.

Due to the sincere efforts of both GRP and RPF, the free movement of transgender was somehow restricted in the railway stations and trains. During this year seven police kiosks have been installed at Cuttack, Bhadrak, Balasore, Sambalpur, Jharsuguda, Titilagarh and Rayagada Railway stations increasing the figure from four to 11 for helping the women, destitute children and specially abled persons found in railway station premises, it said. 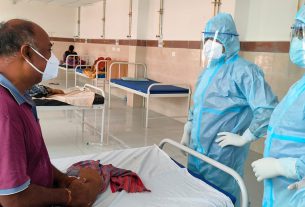 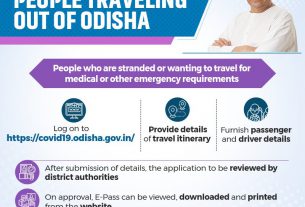 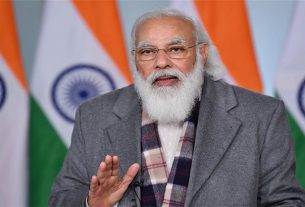