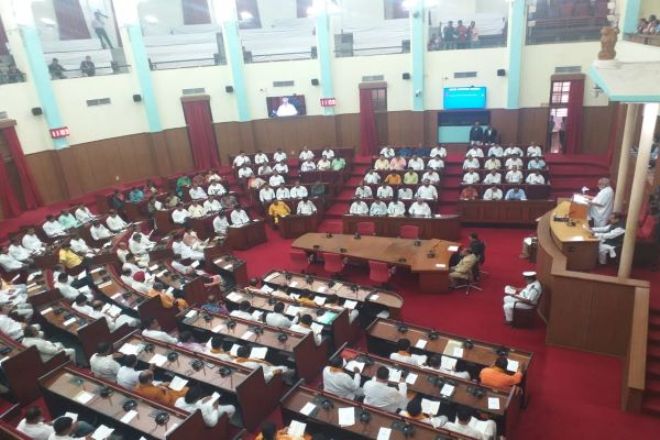 Bhubaneswar: Women in the State would henceforth get Rs 10 lakh instead of Rs 7 lakh for their treatment under the State’s flagship Biju Swasthya Kalyan Yojana (BSKY).

Governor Prof Ganeshi Lal informed this while addressing the opening day of the 16th Odisha Legislative Assembly here on Tuesday. He assured that every widow and destitute women would be covered under the social security pernsion and interest subvention would be provided for women entrepreneurs.

Stating that empowerment of women has been key to the State’s progress; the Governor said his Government has a proposal to create Mission Shakti as a separate department. Women SHGs would get Government business worth Rs 5,000 crore and loans at zero per cent rate interest upto Rs 5 lakh, said the Governor.

The Governor said the State Government would pursue the cause of one-third reservation for women in the Parliament and State Assemblies.

On education sector, the Governor said his Government would ensure opening of Odisha Adasha Vidyalaya in the remaining 124 blocks. Students would be provided loans at zero per cent interest rates. A Scholarship Council would be set up to facilitate scholarships both on merit and socioeconomic criteria.

Regarding employment, the Governor said, “My Government would endeavor to create 30 lakh employment opportunities and make 75 per cent reservation of jobs in upcoming industries for local youth.”

He said the World Skill Centre would produce 1.5 lakh global-level high skilled professionals and the “Skilled in Odisha” would be made a global brand and 15 lakh youth will be skilled in the next five years.

A new Industry Policy would be brought for creation of job opportunities. Best-in-class industrial parks would be established for the focus sectors. Industrial corridors would be set up for setting up of small and medium enterprises across the State.

Emphasising on reduction in the regional disparities, the Governor said the Government would provide world class community centres in identified clusters. A Micro and Small Enterprises Welfare Board would be created to work for the sustenance and growth of the sector and a Welfare Board to be formed those engaged in traditional livelihood earning means like priests, barbers, washermen etc.

The Government would continue to create world class sports facilities in Bhubaneswar and prioritise promotion of sports among tribals. Astro Turfs would be laid in all 17 blocks of Sundargarh district to prepare world class hocky players, said Lal.

Composite Modern Urban Hostel would be provided in 114 locations to facilitate higher and job oriented study facilities for category of students.  Skill upgradation incentive would be provided to the ST, SC, Backward Classes and Minorities youth which will be followed by the provision of seed money and soft loan for their gainful self-employment.

The Governor said all uncovered and deserving workers would be covered under the Odisha Building and Other Construction Workers Welfare Board. Registration of migrant construction workers, both in source and destination States, would be taken up on a regular basis. All workers in the unorganised sectors will be registered under the Odisha Unorganised Workers’ Welfare Board and covered under different social security initiatives.

Converting left-out Kutcha houses into Pucca ones and handing over land righs under the JAGA mission to the slum dwellers would be prioritized by my Government, said the Governor.

Re 1-a-kg rice scheme would be continued and existing ‘Aahar’ cetnre would have night meals facility in phased manner.

Five new Government medical colleges would be completed in three years and filling of all existing posts and creation of new posts would be priority of the Government.

Regarding road infrastructure, he said the Biju Expressway would connect north to south, east to west parts of the State. Attempts would be made to connect heritage city of Cuttack with Smart City of Bhubaneswar by metro railway. Puri would be made a world class heritage city.

The Governor said his Government would continue to make efforts for promotion of Odia language, literature and culture and preservation and propagation of dance forms, art, sculpture and heritage.

The Governor concluded his speech urging upon all members to focus on the journey of transformation of a new empowered Odisha where poverty would be a thing of past, women would be equal partners in growth and development and dreams of youths would come true. 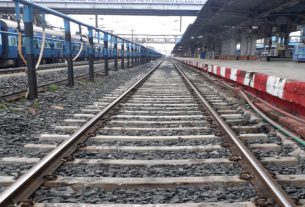 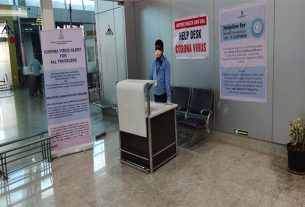 COVID-19 scare: All schools shut in Odisha, exams of Class I to IX postponed 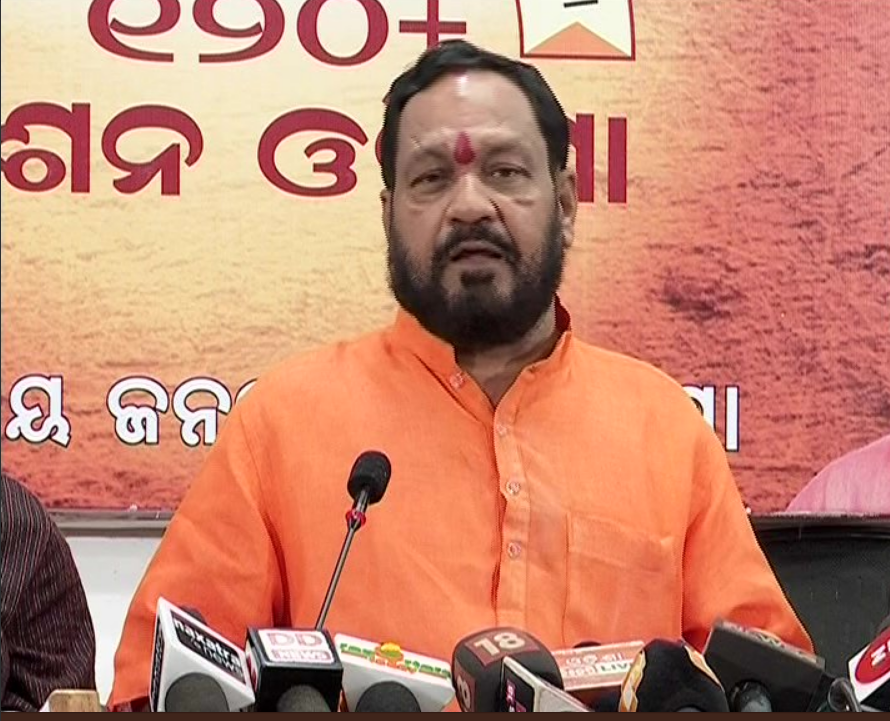