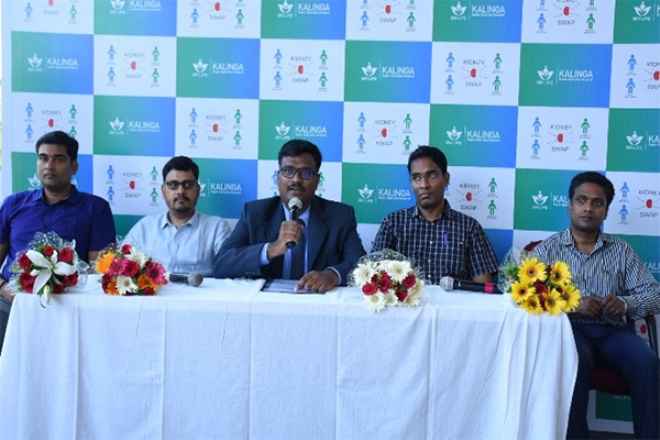 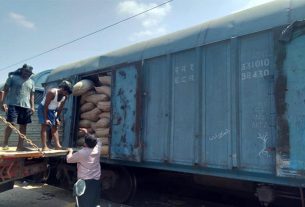 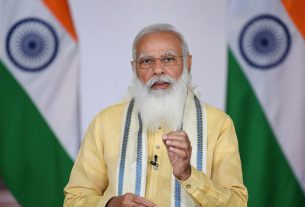 PM Modi announces free vaccine for all from June 21 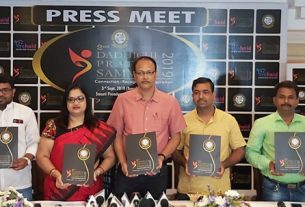