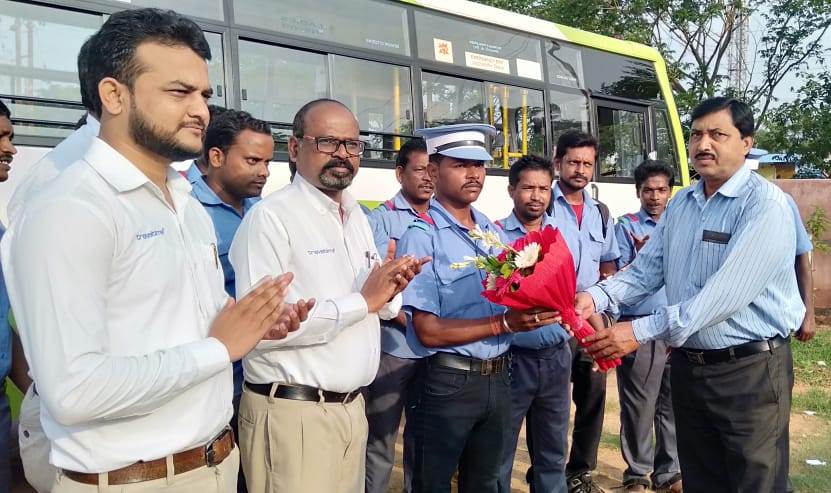 Bhubaneswar: In an exemplary show of honesty, a “Mo Bus” driver returned a bag containing Rs 49,500 left behind by a passenger.

The incident occurred on Wednesday, when Mo Bus driver (captain) Biswanath Khatua stumbled upon a bag lying unattended while returning his bus on Route No. 25 to Mancheswar terminal point.

The incident took place at 9 am, and Khatua followed up for two and half hours to return the money. It can be mentioned here that the Route No. 25 of “Mo Bus’’ runs between Mancheswar and Dumduma and vice versa.

Kathua works as a driver for “Mo Bus” employed with  Traveltime, a company engaged by the Capital Region Urban Transport  (CRUT) company to run “Mo Bus” was well appreciated for his honesty by the team. 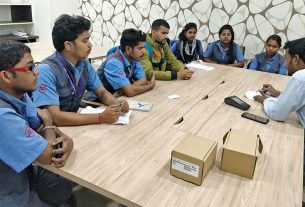 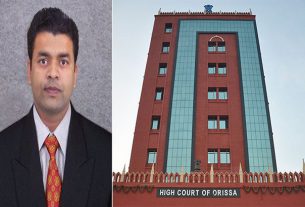