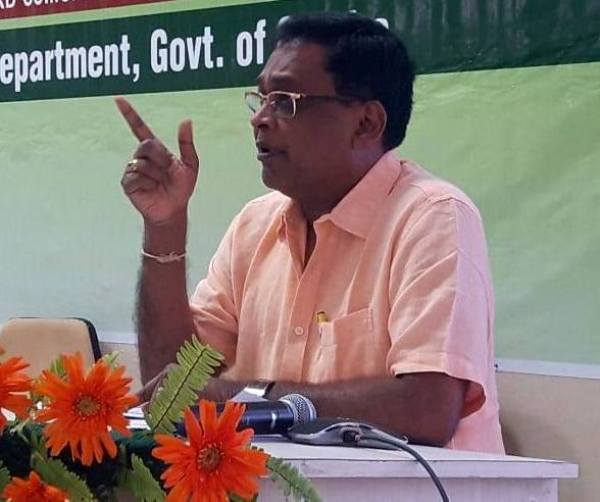 Bhubaneswar: Health and Family Welfare Minister Naba Kishore Das on Saturday formed a four-member committee to probe alleged misbehaviour to BJP MLA and Opposition Chief Whip in the Assembly Mohan Majhi by BR Life Kalinga Hospital authorities when he tried to intervene for release of a body, allegedly detained by hospital for non-payment of dues after the patient died.

The statement issued by the Health and Family Welfare Department said that the committee will submit its report within seven days.

It is informed that one Sachin Barik of Naradpur village under Jumpura block had died while undergoing treatment in the hospital a few days back. Though family members deposited all fees, still the hospital authorities charged more money and didn’t release the body, the statement said.

On being requested by deceased‘s father Basudeb Barik, the MLA requested the hospital DGM to release the body soon. However, the DGM and Accounts staff misbehaved with him and said that they would not release the body unless all dues are paid. Later, Majhi brought all these to the notice of the Minister, it added. 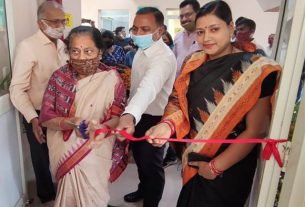 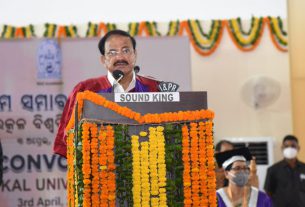