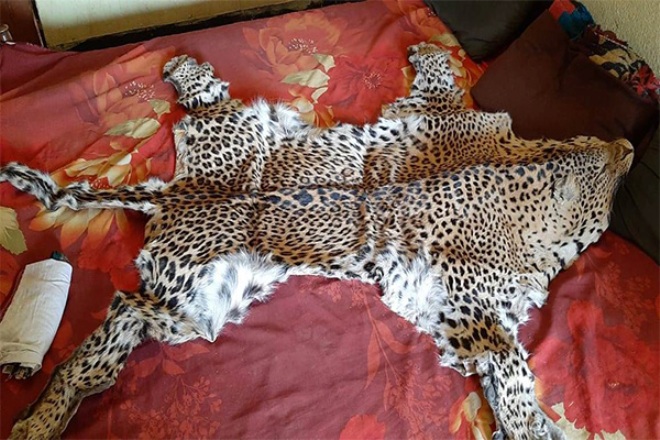 Deogarh: A Jail Warder and a Havildaar were arrested by the Special Task Force (STF) of Crime Branch in connection with seizure of leopard skin last month at Barkote in Deogarh district.

Notably, the STF had busted a leopard skin smuggling racket on June 20 with arrest of three persons – Sachikanta Nayak of Sundargarh district, Ramanisen Behera and Jagnadutta Behera of Deogarh district. A seven-foot leopard skin was also seized from their possession.

Later on June 23, Deogarh SDJM court had allowed the investigators to take three persons on remand.

On June 28, it arrested four persons – The four accused are Kaliacharan Das (56), Bhagirathi Naik (40), Pitambar Khatei (40) and Netrananda Kissan (22). While Das, Naik and Khatei are natives of Keonjhar districts, Kissan is a resident of Sundargarh district in connection with the smuggling of a leopard hide.

According to STF officers, Kaliacharan had provided the leopard hide to Sachikanta, Ramanisen and Jagnadutta. While Bhagirathi and Pitambar had procured the leopard skin, Netrananda negotiated between the miscreants to sell the hide. 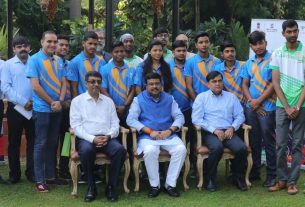 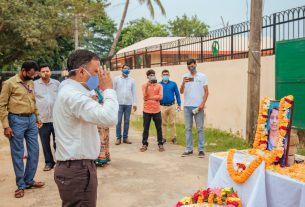 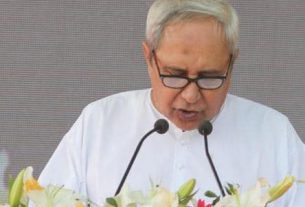