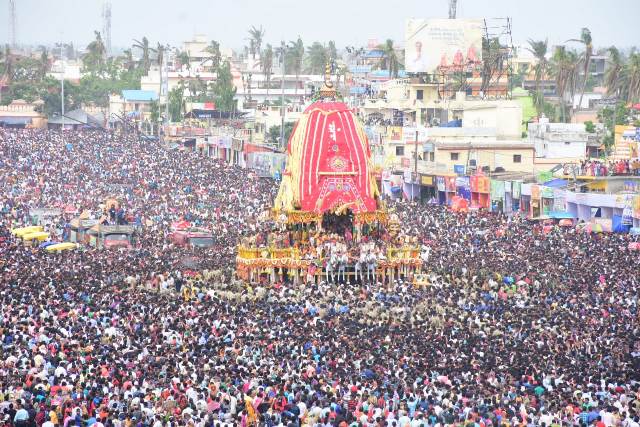 Puri: Lakhs of devotees from across the country on Friday thronged holy town of Puri to witness Bahuda Yatra, or the return car festival of Lord Jagannath and His siblings – elder brother Lord Balabhadra and their sister Goddess Subhadra. Chariots started rolling towards Shree Mandir at 1.10 pm, three hours ahead of schedule.

Bahuda Yatra is the journey of the three chariots of the deities to Shree Jagannath Temple from Shree Gundicha Temple after completion of the deities’ nine-day sojourn.

The return journey of the deities followed the same rituals as performed during the Rath Yatra on July 4.

On the return journey, the deities were taken to three decked up chariots in ‘Pahandi’ (ceremonial procession) by Daitapati servitors from the Gundicha temple amid religious fervour. Devotees started pulling the Taladhwaj chariot of Lord Balabhadra first at 1.10 pm after Puri Gajapati Dibyasingh Deb solemnised ‘Chhera Pahanra’ (sweeping of chariots). Later, the the colourfully decorated chariots of Goddess Subhadra (Darpadalan) and Lord Jagannath (Nandighosh) were pulled by the devotees on the 2.5 km Bada Danda (Grand Road).

Today, the Trinity will return to Singhadwar (Lion’s Gate) of Lord Jagannath Temple.

The deities will remain in their respective chariots parked at Lion’s Gate in front of the Jagannath temple after the Bahuda Yatra concludes. On Saturday (July 13), there will be Sunabessha, golden attire of the deities, on the chariots itself followed by Adharpana Niti on Sunday (July 14) and Niladri Bije (Return to the sanctum sanctorum) of the 12th century shrine on Monday (July 15).

Elaborate security arrangements have been made for the annual festival in pilgrim town. 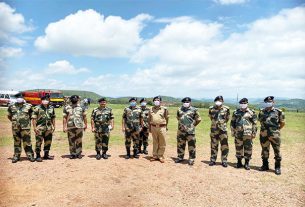 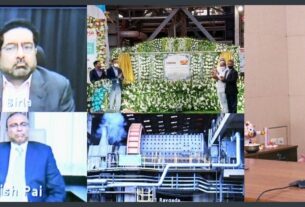