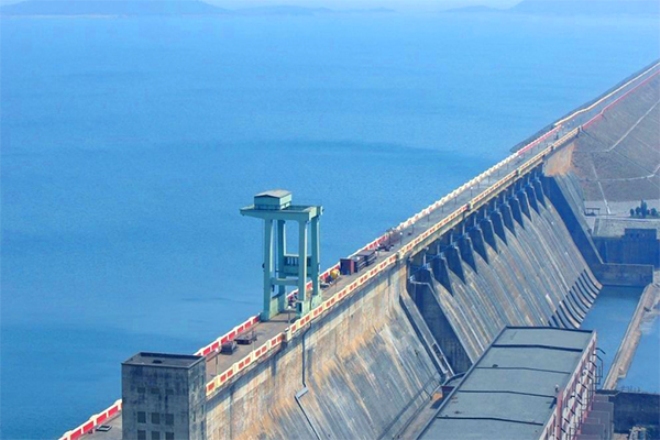 New Delhi: The Mahanadi Water Dispute Tribunal (MWDT) on Saturday posted for August 3 the hearing in connection with the interim application of the Odisha Government that seeks a stay on the construction and operation of barrages being built by Chhattisgarh Government on Mahanadi.

A three-judge bench of the tribunal comprising of chairperson AM Khanwilkar, Justice Rabi Ranjan and Justice Indermeet Kaur also asked Odisha and Chhattisgarh Governments to submit reports and necessary documents related to the original suit by October 19, 2019.

While hearing the original suit, the Tribunal informed both the States that one assessor or water expert has been appointed and another will be appointed soon following which they will visit the site to assess the situation. This apart, discussion at Advocate General level and technical team level between the two States will be held. After getting the report of the experts, both the States will be asked to submit their reply within eight weeks.

On May 10, the Tribunal deferred its hearing of an interim petition filed by the State Government till July 13 after the Advocate Generals of both the States submitted that the meeting for the amicably settlement of the interim application as suggested by the Tribunal couldn’t be held due to extremely severe cyclonic storm ‘Fani’ that hit the State on May 3 causing massive destruction in coastal parts of the State. 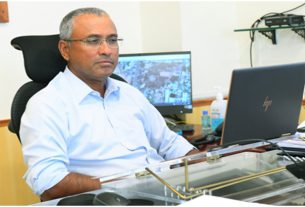 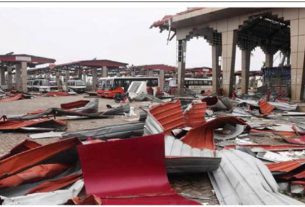 Fani death toll goes up to 41 in Odisha