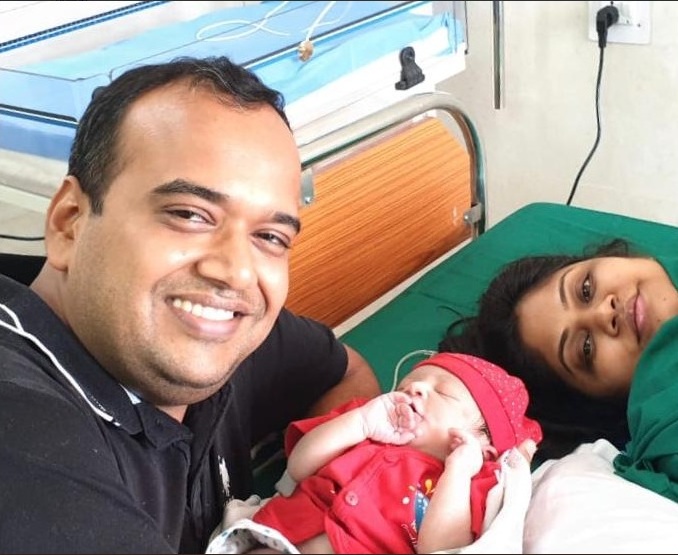 His wife gave birth to a baby boy at the State-run Malkangiri District Headquarters Hospital (DHH) after a caesarean section. The mother and child are in good condition.

The development came at a time when at least four young nurses of the DHH were sent on compulsory leave after TikTok videos of them frolicking inside the special neonatal care unit (SNCU) of the State-run institute went viral recently.

The top bureaucrat’s wife was admitted in the hospital on July 4, the day Rath Yatra festival of Lord Jagannath and His siblings, after it was confirmed that the delivery procedure has to be initiated.

District Collector choosing a Government hospital for delivery was a subject for discussion on social media groups, wherein people hailed it saying the Collector’s act will certainly help repose people faith in Government hospitals, particularly at a time when people are preferring private hospitals for medical services.

Meanwhile, the Health and Family Welfare Department shared the picture of the Collector proudly holding the newborn baby in its official twitter handle hailing the Collector. 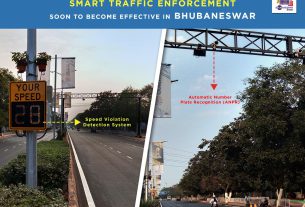 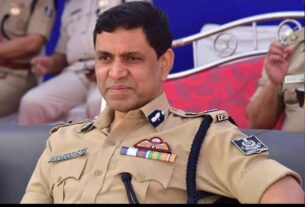 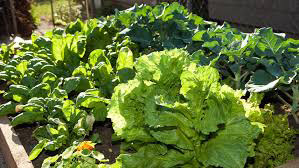