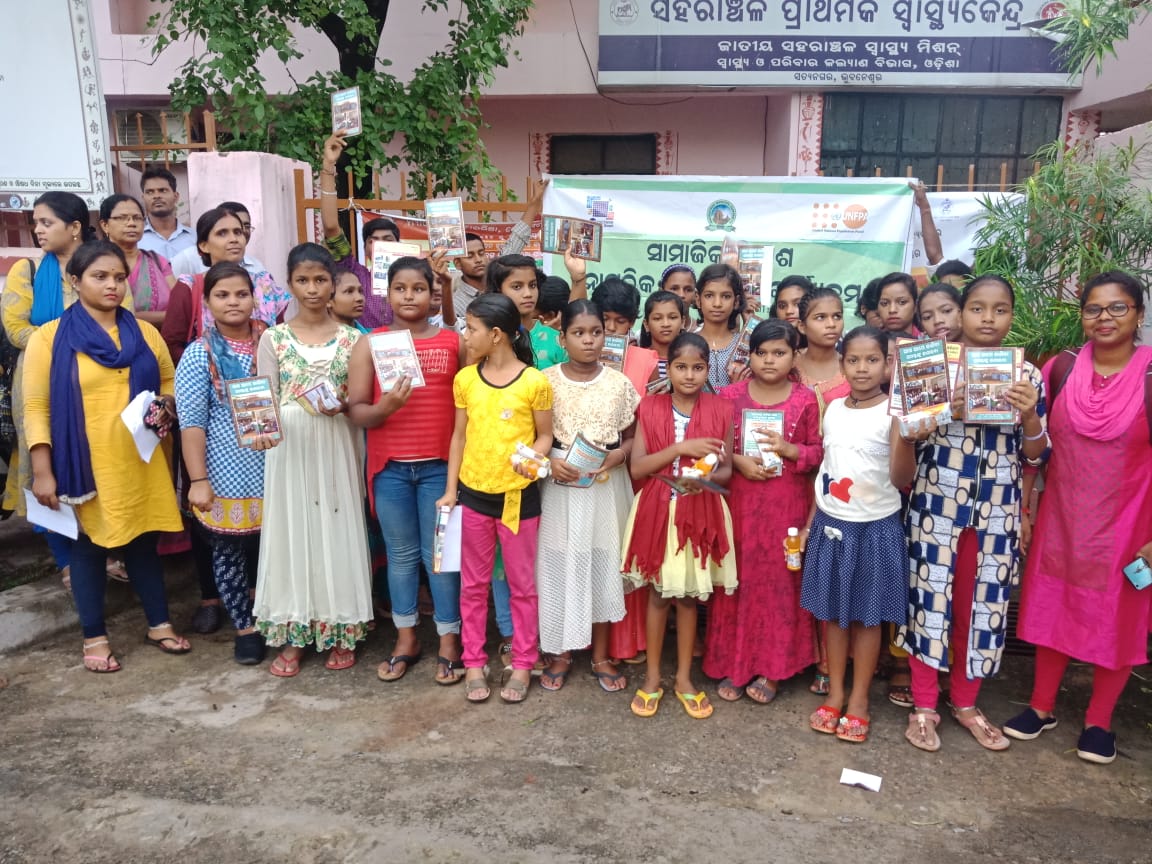 These peer leaders will take up leadership at community level to clean the slums to prevent vector-borne diseases across their slums.

In view of the monsoon season, orientation of the 60 youths was taken up under the Socially Smart Bhubaneswar initiative at Satynagar and IRC Village PHC by NHM officials.

The objective of the meeting was to orient these leaders on various aspects of vector-borne diseases with focus on MDD. The officials through pictures and slides showed the young boys and girls how vector borne diseases are spread and what can be done to control their spread especially in rainy days.

The participants were also made aware about the various symptoms of the diseases and that people should be made aware that they should rush to health centres for support if these symptoms are noticed.

These youths are now organising meetings at their community level and sharing the leaflets received from NHM. They would also start moving in and around their slums to ensure that there is no accumulation of water that can create a breeding space for the mosquitoes in future. As dengue has become a menace across all urban settlements in India, preventive awareness on the disease by these youth leaders would help in controlling its reporting.

Bhubaneswar Smart City Limited (BSCL) is working in collaboration with United Nations Population Fund (UNFPA) to strengthen the social components of the Smart City. The project is currently being implemented at the level of 100 slums through the partner NGO – Humara Bachpan Trust. Various activities are taken up from time to time to ensure better life for people living at slum level.

Notably, the Pragati Sathis have already contributed immensely for cleanliness initiatives in the past, making the 24 initial slums under the Socially Smart Bhubaneswar initiative to make them open defecation free, helping the rehabilitation of distressed slum dwellers during the severe cyclonic storm Fani in May and also spreading the message of social change and gender equality. 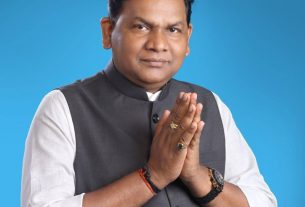 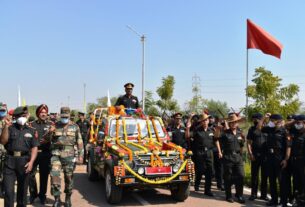