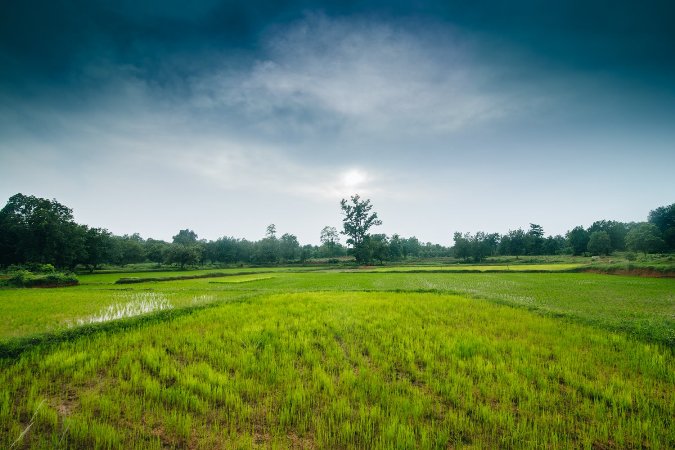 Bhubaneswar: Odisha has experienced a 26.3-per cent less rainfall during the period from June 1 to July 19 this year compared to the annual average rainfall, informed Revenue Disaster Management Minister Sudam Marndi in the State Assembly on Saturday.

“Monsoon hits Odisha usually in the second week of June every year. However, it arrived on June 22 this year. In June, the State experienced a 31.5-per cent rainfall and a 20.8-per cent less rainfall in the current month till July 19,” he informed.

Earlier, Speaker Surjya Narayan Patro had directed the Minister to submit a reply in the House after Congress members Narasingha Mishra and Santosh Singh Saluja’s expressed concern that a drought-like situation has already emerged in some districts, including Balangir.

“In view of scanty rainfall, water has been released into different canals to irrigate cultivable lands.  The Agriculture and the Farmers’ Empowerment Department has prepared a crop contingency plan to take appropriate steps if required rainfall doesn’t occur in the State in coming days,” the Minister informed. 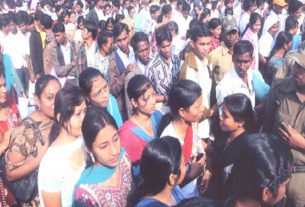