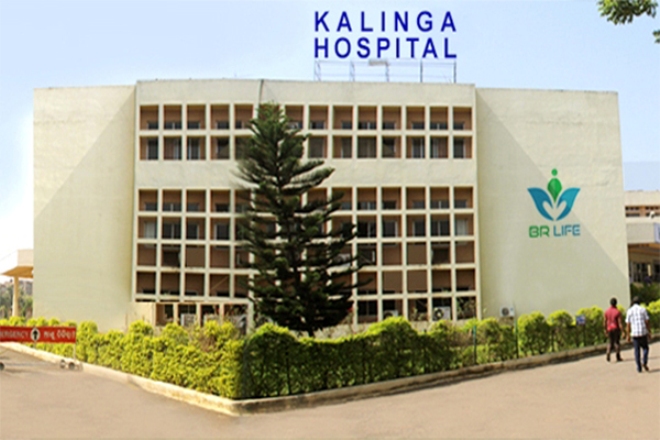 The Minister recently ordered inquiry against the hospital following reports of misbehaviour to BJP MLA and Opposition Chief Whip in the Assembly Mohan Majhi by hospital authorities, when he tried to intervene for release of a body, allegedly detained by hospital for non-payment of dues after the patient died, last month.

After the MLA brought the matter to the notice of Health and Family Welfare Minister, the latter on June 29 ordered an inquiry against the hospital and asked it to submit report within seven days.

The issue also rocked the Assembly with opposition BJP and Congress MLAs demanding strict action against the errant private hospitals operating in the State using its resources. 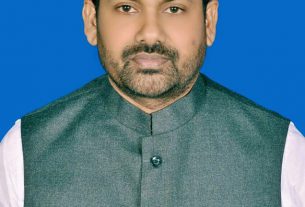 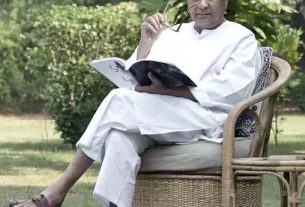 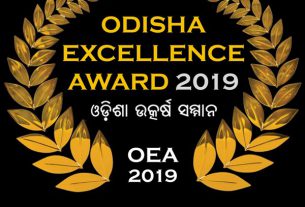