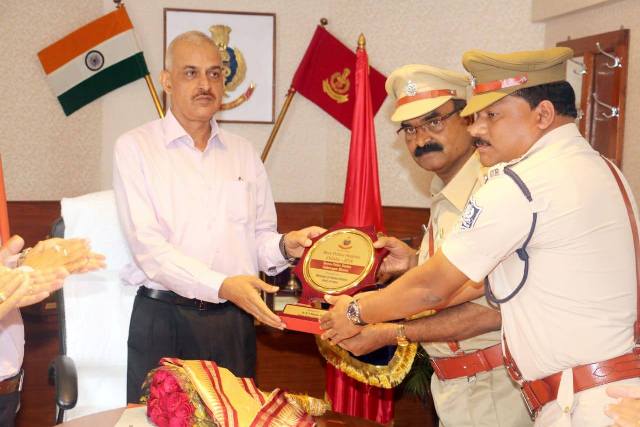 Cuttack/Subarnapur: The Tarava police station in Subarnapur district has been adjudged as one of the 10 best police stations in the country on its performance in smart policing, citizen centric and women and child friendly policing and better grievance redressal mechanism.

The certificate has been issued by Ministry of Home Affairs of the Government of India.

During DGPs/IGPs conference in 2016, it was decided to award 10 best performing police stations of the country on the basis of their performance on various angles.

Bureau of Police Research and Development had suggested a performance measurement system for grading the police stations.

Tarava Police Station got the award on the basis of this performance measurement system as it fulfilled all the criteria of measurement. Quality Council of India (QCI) was entrusted to carry out the survey for grading the police stations across the country.

In fact, a team from QCI visited Tarava earlier and they interacted with all stakeholders to finalise the best police station.

They took input from general public, women, people in the SC, ST and minority community etc in this regard for taking a final decision in the matter. 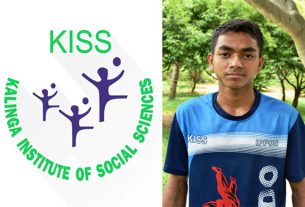 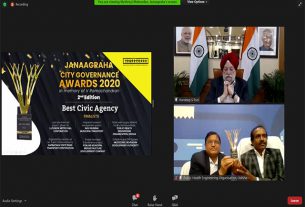 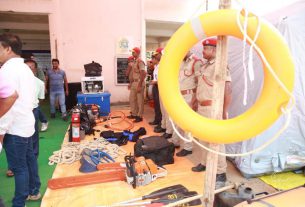