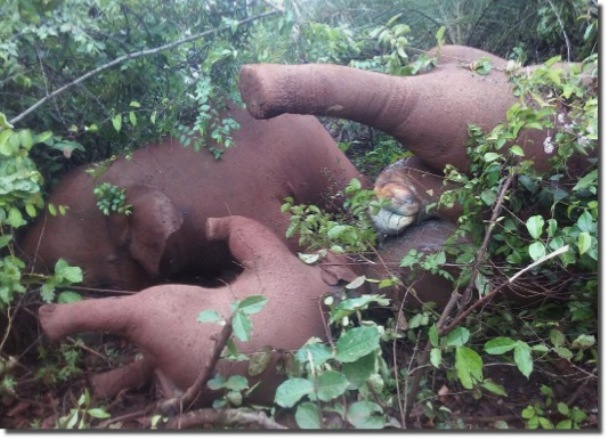 Bhubaneswar: At least 1,497 elephants have died in Odisha since 1990 due to various reasons, most of them being unnatural deaths.

“The State has turned into a graveyard for elephants. As we celebrate the World Elephant day, the distressed elephants of Odisha have nothing to celebrate with their homes getting encroached for mining, farming, industries, urbanization and their traditional paths getting cut off by irrigation canals, railway lines and mines,” said Mohanty.

At least 329 elephants died due to diseases, accidental falls, infighting, old age and in 146 deaths the reasons could not be ascertained.

The tragic death of seven elephants by electrocution due to low hanging 11 KV electric wires at Dhenkanal last year was the largest such incident in India and shocked everyone. Every year many are killed by electrified wire traps laid for wild boar in Dhenkanal and Angul districts.

Out of the 146 cases for which reasons could not be known, three to four of them were cases where the bodies were found after several months. They were decomposed with only bones pointing at poor patrolling by the forest department. Considering the high number of cases in which cause could not be known, it will not be wrong to say that well over 40% of the elephant mortality unnatural deaths.

Mohanty said dwindling breeding of male elephants is also one of the reasons for unsustainable population of the animal.

In the last census of 2017, there were 344 male elephants out of a total of 1976 but only a few of them are adult breeding elephants which are needed for a healthy sustainable population. Large breeding males above the age of 20 to 25 could be as less as 80 to 100.

In the last seven years over 100 adult breeding male elephants have died, poached or killed by electrocution and train kills. Each year on an average 18 to 20 such adult breeding elephants are killed / Mating by immature males will lead to birth of more and more unhealthy calves resulting in higher mortality. The health and sustainability of the Odisha elephant population has become a matter of deep concern for conservationists.

The 60 odd elephants from the Chandaka sanctuary disturbed by development activities and lack of fodder as well as cut off by expansion of Bhubaneswar city have now virtually abandoned the sanctuary and migrated to Ganjam and Cuttack districts. A group of 15 to 16 elephants from Chandaka which stayed put in the Ganjam’s Rambha forest range for about five to six years has been completely wiped out falling prey to electrocutions, accidents and train kills. Another group of about 25 Chandaka elephants reduced to less than 20 are now trapped in small patches of forests and come into frequent conflict with farmers in Khuntuni area.

At least 14 elephant corridors were officially identified by the Odisha government in January 2010 covering over 870 sq km, with the length being 420.8 km and included three inter-state corridors with West Bengal, Chhattisgarh and Jharkhand. A whooping Rs 20 crore has been spent over five years to develop corridors. These corridors are not yet notified under Environment (Protection) Act 1986 since nine years as Ecologically Sensitive Zones (ESZ) thereby exposing them to future diversion for mining, industries, canal, railway, dams or road development. Fortunately, WSO has obtained a stay order from NGT three years ago that prohibits diversion of proposed corridors.

Mining lobby prevents notification of Elephant Reserve: Odisha had identified five Elephant Reserves of which only three – the Mahanadi Reserve (8,036 sq. kms ), the Mayurbhanj Reserve ( 7,043 sq. kms ) and the the Sambalpur Reserve  ( 5,846 sq.kms) were notified. South Odisha Reserve ( 4,216 sq.kms ) and the Baitarani Reserve ( 10,516 sq.kms) have not been notified after the powerful mining lobby pressurized forest department to withdraw its proposal already sent to Government of India  in 2007. Now rampant mining is going on in the Baitarani ER leading to huge rise in Human Elephant conflict.

Odisha elephants live a life fraught with danger all the time due to poaching, poisoning, electrocutions, train kills and being chased always by forest squads. The Supreme Court has banned chasing elephants but this order is usually ignored. 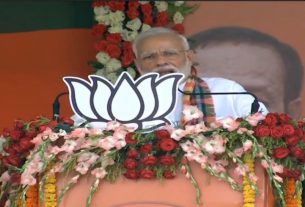