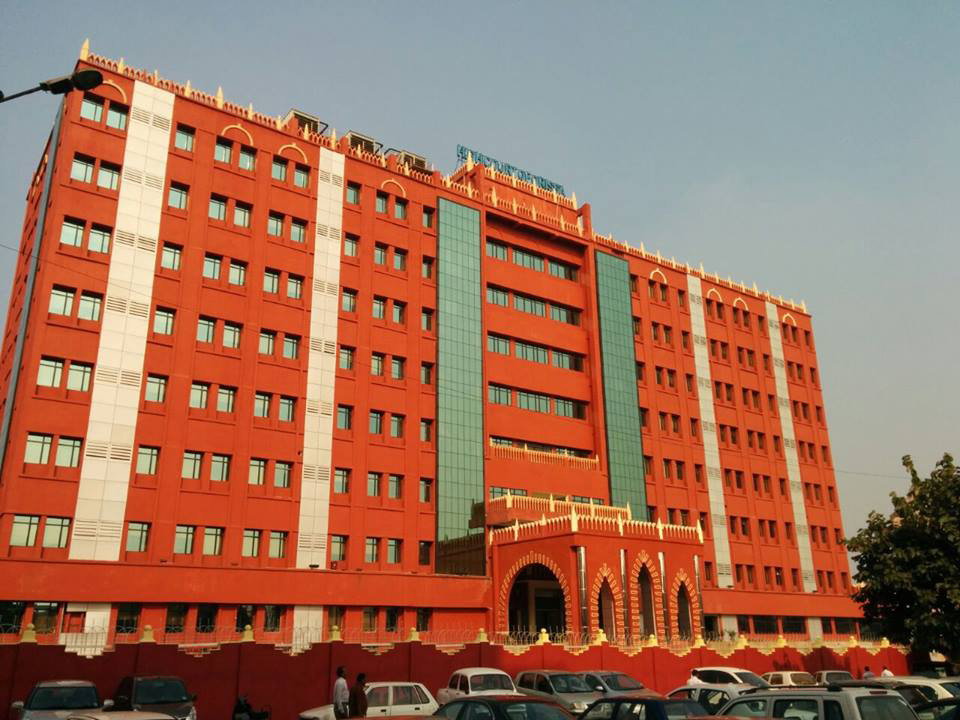 Bhubaneswar: A day after the Orissa High Court directed the State Government to suspend Jharsuguda Collector-cum-District Magistrate Jyoti Ranjan Pradhan for disobeying its orders; the Government on Wednesday issued a notification ordering the same.

According to reports, a bench of Chief Justice KS Jhaveri and Justice KR Mohapatra directed the State Government to suspend senior OAS officer and Jharsuguda district Collector Jyoti Ranjan Pradhan in a contempt of court case.

This apart, the HC has asked the Government to conduct an inquiry into the matter by the Revenue Department Commissioner-cum-Secretary. Next hearing into the case has been scheduled on August 27.

Notably, one K Bina Patnaik had filed a petition in the HC alleging that the Jharsuguda Collector violated the court’s interim order on March 19, 2019.

According to reports, Patnaik had acquired a licence from the Excise Department to open a liquor shop in Brajarajnagar in Jharsuguda. While he could not open the wine shop due to protests by locals, the excise officials sought tax from him. Then, he filed a petition in the High Court seeking justice.

Conducting a hearing on March 19, the HC had issued a notice to the State Government asking it not to take any coercive action against the petitioner. However, the Collector directed for cancellation of the liquor shop’s licence on April 25.

Challenging the Collector’s decision, the petitioner moved the HC. Taking a serious view of it, the HC sought the personal appearance of the Collector. Accordingly, the Collector appeared before the CJ-led bench on Tuesday. Not convinced by the Collector’s submission, the bench directed the State Government to suspend him.

He was appointed as the Jharsuguda Collector in June this year. 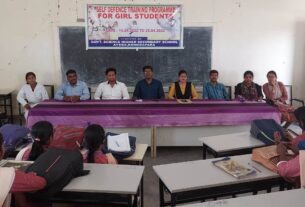 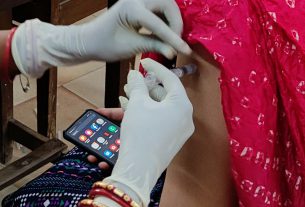