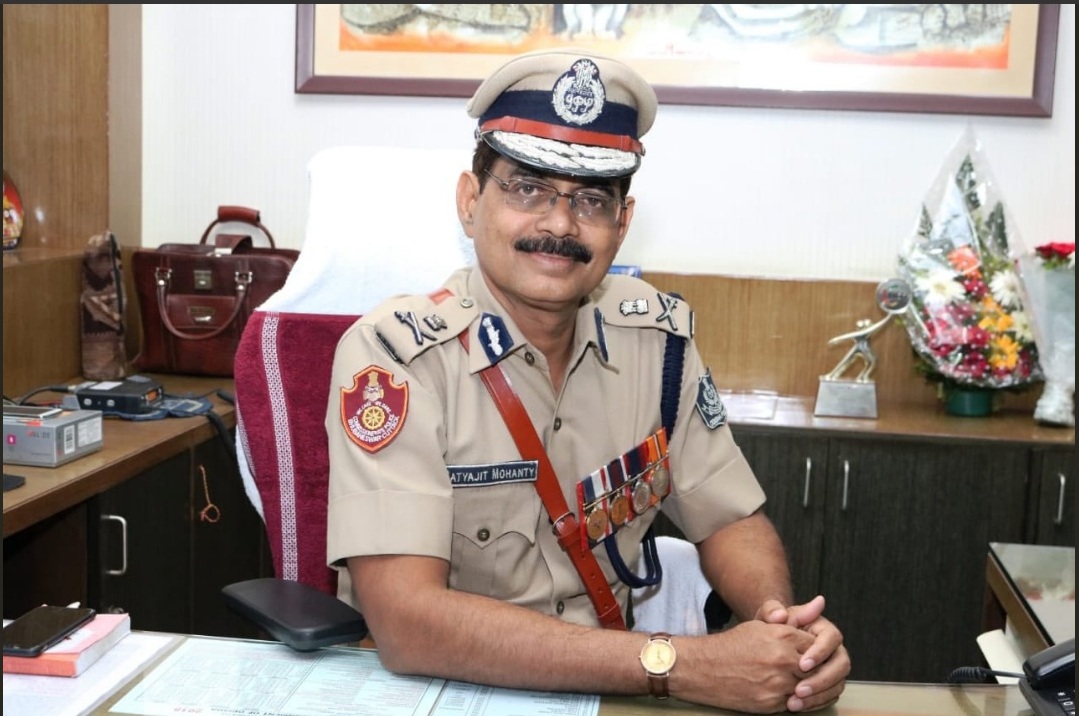 According to a notification issued by the General Administration and Public Grievances Department, 1987-batch Odisha cadre IPS Surendra Panwar along with Satyajit Mohanty and Manoj Kumar Chhabra of 1988 batch were promoted to the DGP rank in Level-16 Matrix with effect from the date of their joining in the promotional post.

The place of posting of Mohanty and Chhabra shall be decided by the Home Department, it stated.

Similarly, Panwar, who is on Central deputation, is elevated promotion to the grade of DG of police in IPS, it added. Currently, Panwar is functioning as Additional DG Western Command of the BSF.

While Satyajit Mohanty is now serving as the ADG-cum-IG of Prisons and Director Correctional Services, his batch-mate Chhabra is currently functioning as ADG Special Armed Police (SAP). 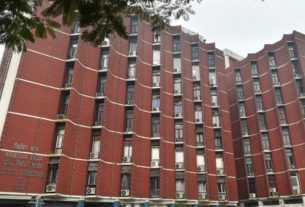 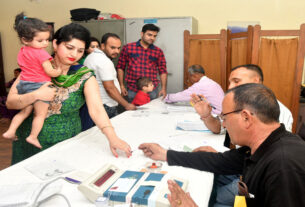 Odisha: 54 ULBs to get women chairpersons