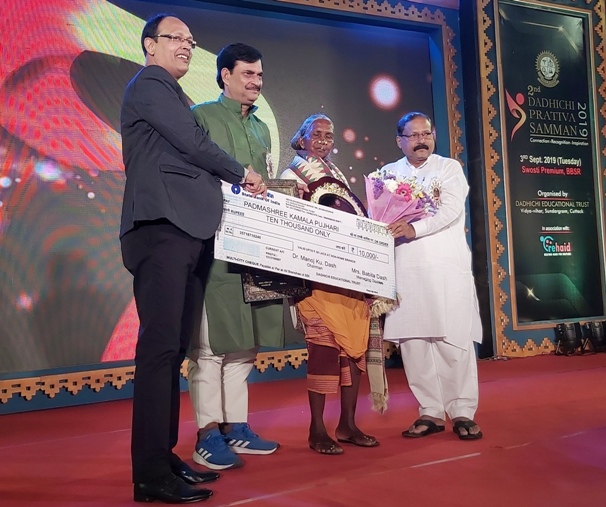 Bhubaneswar: At least 11 achievers were felicitated by Dadhichi Educational Trust at a programme held at hotel.

The awardees were from varied fields like medicine, sports, arts, culture, industry and agriculture.

Apart from this, the charitable wing of Dadhichi Foundation, Rehaid – Helping Hands for Helpless – contributed Rs, 30,000 to the children suffering from cancer.

Trust Chairman Manoj Kumar Dash also highlighted the charitable work being undertaken by the trust for the welfare of people. 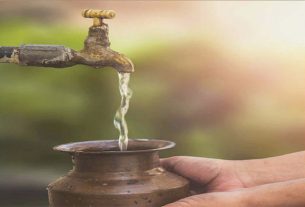 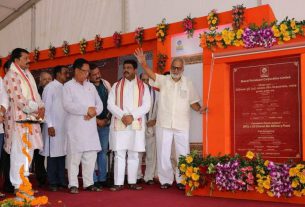 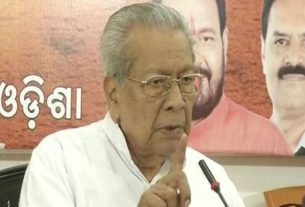