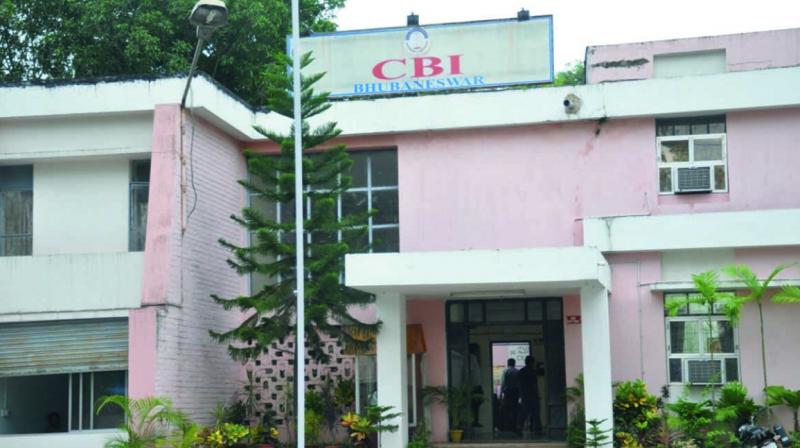 Bhubaneswar, August 5: The Central Bureau of Investigation (CBI) on Friday arrested Paradip Port Trust’s Chief Mechanical Engineer Saroj Kumar Das and three others, including a senior executive of a stevedoring company in connection with an alleged bribery case.

Das was accused of taking Rs 25 lakh bribe from Cuttack-based Orissa Stevedores Limited (OSL), a private cargo handling company, to give undue financial benefits to them.

OSL is owned by leading industrialist Mahimananda (Mahima) Mishra, whose house and office were raided by the the central investigating agency on Thursday.

According to a CBI communique, the other three arrested accused were identified as Sumanta Rout (a conduit), Sankha Subhra Mitra (manager, port operations of KCT Group) and Surya Narayan Sahoo (DGM, operations of OSL).

A case has also been registered against the OSL company, Debapriya Mohanty of KCT Group, Charchit Mishra, director of OSL and other unknown persons.

Charchit, one of the accused in the case, is Mahimananda’s youngest son. His eldest son Chandan was quizzed at the CBI office in Bhubaneswar till Thursday late night whereas Mahimananda himself appeared before the agency for questioning on Friday.

“While unloading cargo, the OSL allegedly damaged the conveyor belt that was operational in the Paradip port. The cost of repairing and replacement of the conveyor belt was very expensive. Das in conspiracy with his conduit and director of OSL (Charchit Mishra), got it repaired at the cost of the Port Trust causing huge monetary advantage to the OSL. In turn, the middleman allegedly demanded Rs 60 lakh as bribe on behalf of the chief mechanical engineer,” the release added.

Rout allegedly collected Rs 25 lakh bribe from the OSL. He handed over Rs 10 lakh to a Bhubaneswar-based real estate developer, with whom Das had allegedly booked a property.

As per reports, the CBI sleuths intercepted Rout in Paradip on Thursday and recovered Rs 5 lakh from his possession. Later, Rs 18.30 lakh more was recovered from him during search operation. The CBI sleuths further recovered about Rs 20.25 lakh, jewellery, documents related to investment and other incriminating documents from the residence of Das.

Search at the properties of Charchit Mishra in Paradip, Jagatsinghpur, Cuttack and Bhubaneawar led to recovery of Rs 41 lakh more.

“In total, around Rs 84.5 lakh was recovered,” the communique further said. 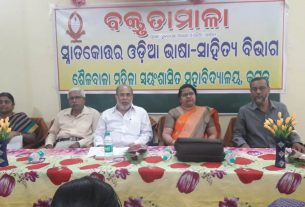