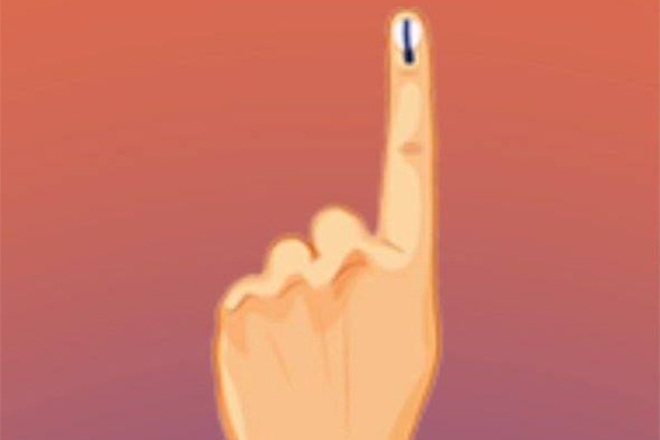 The CEC said that the election process will be completed by October 27.

Meanwhile, Chief Minister Patnaik who happens to be the president of Biju Janata Dal (BJD) formed an election coordination committee for the Bijepur byelection. The committee has senior Ministers Niranjan Pujari and Susanta Singh and leaders like Kalikesh Singh Deo and Sanjay Das Burma as members.

They would visit Bijepur to take stock of the situation on the ground and to hold discussion and meeting with constituency-level leaders to ensure victory for the party. The committee has also been assigned the task of finalising candidate for the politically important byelection.

Meanwhile, by appointing senior BJD leader Subash Chauhan as Chairperson of Western Odisha Development Council (WODC), Patnaik has cleared confusion that someone else will be BJD candidate from Bijepur.

Chauhan had joined the BJD months before the Lok Sabha and Assembly elections after resigning from BJP after the saffron party denied him ticket for Bargarh Lok Sabha segment under which Bijepur Assembly constituency falls.

Rita Sahu, the widow of Congress leader and former Bijepur MLA Subal Sahu, who won the Bijepur bypoll on a BJD ticket in 2018, has emerged as a strong contender for the upcoming byelection as well.

The Bijepur seat in western Odisha is one of the two Assembly segments that Naveen Patnaik contested in the recent election; the other was his traditional seat of Hinjili in Ganjam district, which he has been winning since 2000. 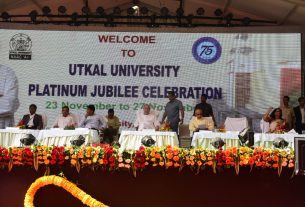