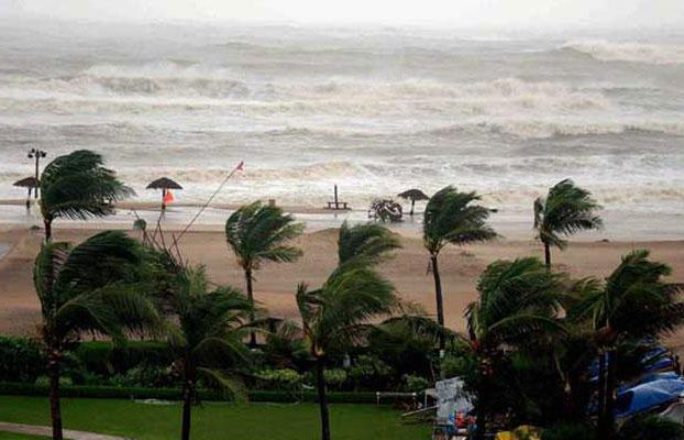 Bhubaneswar: The well marked low pressure area formed over north Andaman Sea concentrated into a depression and very likely to intensify into a deep depression during next 12 hours and into a cyclonic storm during the subsequent 24 hours, the Regional Meteorological Department said on Tuesday. 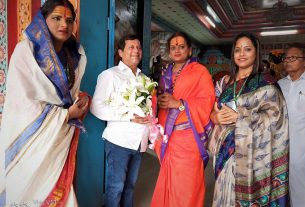 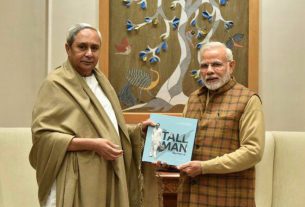 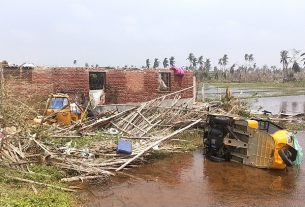