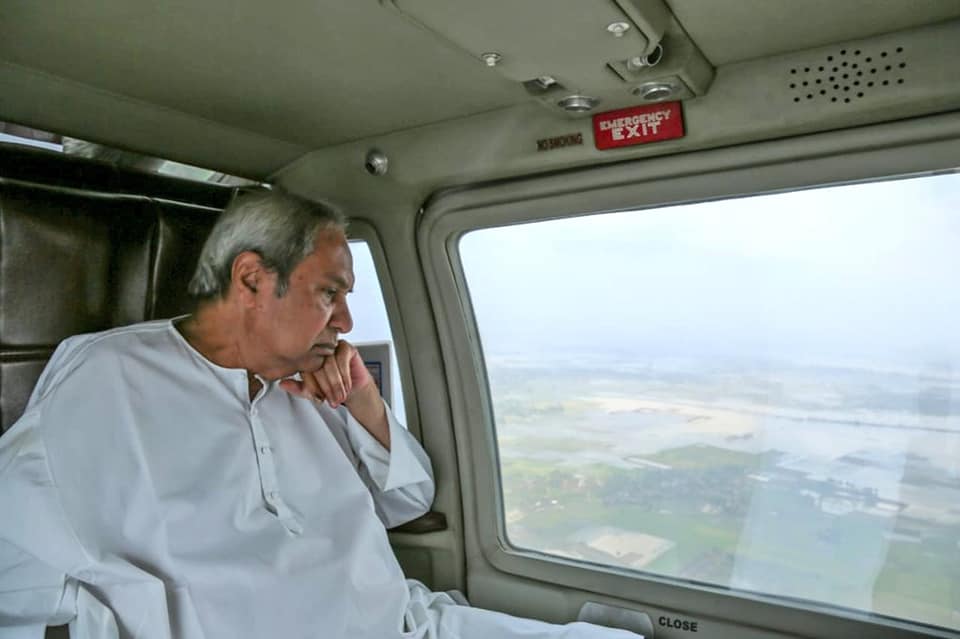 Bhubaneswar: Chief Minister Naveen Patnaik will make an aerial survey of the cyclone Bulbul-affected districts on Monday afternoon and review damage and restoration measures at Lok Seva Bhavan in the evening.

As many as 8,218 persons were evacuated in Jagatsinghpur, Kendrapara, Bhadrak, Balasore and Mayurbhanj districts and placed in 91 shelters. All of them have in the meantime returned to their home.

Out of total nearly 16 lakh consumers affected due to the cyclone six affected districts Jagatsinghpur, Kendrapada, Bhadrak, Balasore, Mayurbhanj and Jajpur, electricity supply has since been restored to 15 lakh consumers (94%). Restoration of electricity is expected to be completed by Tuesday.

As many as 653 Piped Water Supply (PWS) systems had suffered break down in the districts of Bhardak, Balasore and Kendrapada due to electricity disruption. Out of the same, 174 PWS have been restored after electricity restoration. Besides, 45 PWS have been opeartionalised through Genset. Drinking water is being supplied in the remaining affcted areas through water tankers/ sitex tanks. Remaining PWSes are expected to be restored by 12th November.

As per initial report, about 5,500 houses have been damaged due to cyclone.

As per preliminary estimation, nearly 3 lakh hectare of crop area including horticulture crops have been affected out of which about 2 Lkah hectare have suffered crop loss to the extent of 33% and above. Detailed enquiry of crop damage by the Joint Teams comprising of Agriculture and Revenue Department officials are expected to be completed within a week.

Eleven large animals, five small animals and 50 poultry birds have been lost due to the cyclone. No human casualty was reported due to the natural calamity. 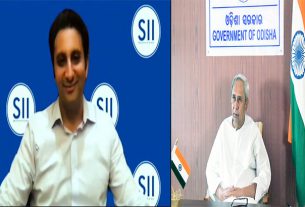