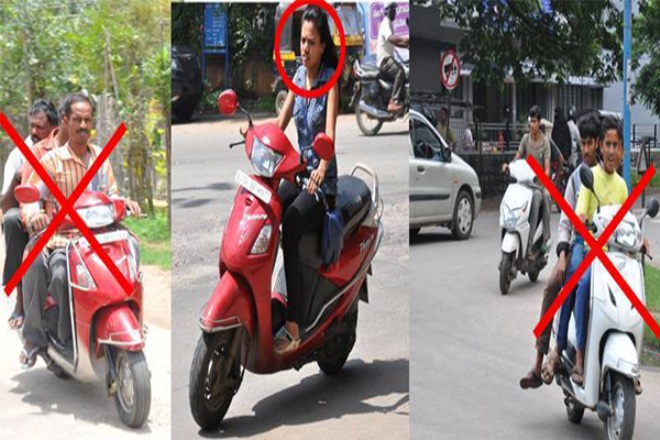 Bhubaneswar: After a three-month lull, the Odisha Government will reinforce the Motor Vehicles (Amendment) Act, 2019 from December 1, informed Commerce and Transport Minister Padmanabh Behera on Friday.

The State Government had implemented the Act on September 1, but deferred it till December 6 following the direction of Chief Minister Naveen Patnaik because of public resentment against it due to high penalty amounts.

Now, traffic regulations and collection of hefty fines for violation of norms under amended Motor Vehicles Act-2019 which were relaxed for a three months will once again be strictly enforced from December 1.

“People’s safety is our main concern. Odisha has already relaxed traffic norms for three months to allow people to get ready their papers. After the completion of the deadline, it will be enforced again from December 1,” Behera told media persons.

Notably, in view of the large scale resentment among the public over implementation of the provisions of the Motor Vehicles (Amendment) Act, 2019, Chief Minister Naveen Patnaik on September 9 asked the enforcement agencies not to go on overdrive for three months and asked them to counsel and handhold the people to facilitate compliance.

On the other hand, the Odisha Government has collected more than Rs 1 crore as traffic penalty in two months – September and October – since the implementation of the amended MV Act.

Under the amended Act, violations such as drunken driving attract a fine of Rs 10,000 and/or imprisonment of six months to two years. Penalty for driving without a licence was increased from Rs 500 to fine of Rs 5,000. Similarly, not wearing a helmet while riding a two-wheeler can cost rider a fine of Rs 1,000 and cancellation of licences for three months. 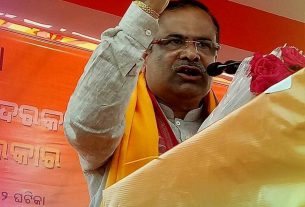 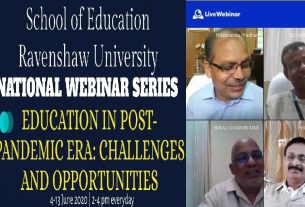