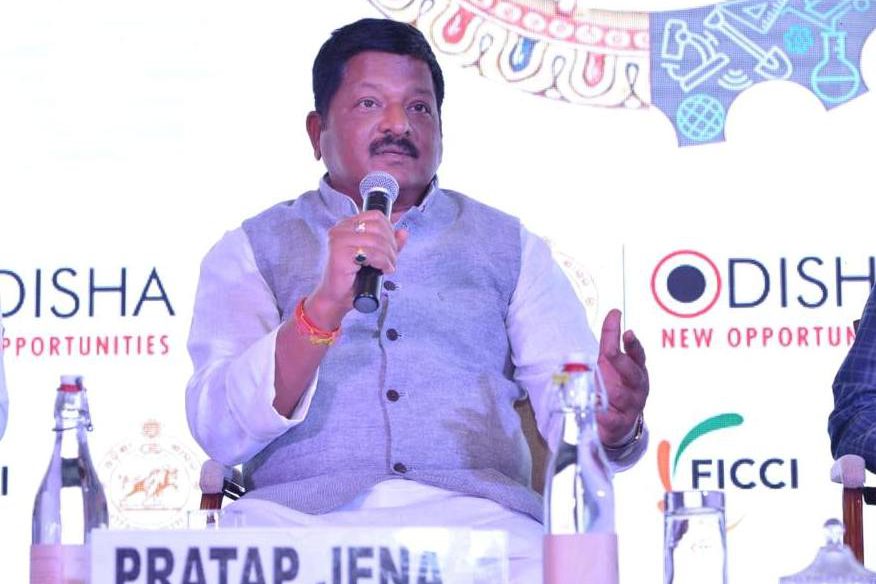 Bhubaneswar: Amid the heated debate that sparked off following the encounter killing of four Hyderabad rape and murder accused on whether the action of the police was justified or was it extra-judicial, Odisha Law Minister Pratap Jena on Friday supported the actions of police saying whatever happened in Hyderabad is appropriate.

“The rape and murder of a veterinary doctor in Hyderabad was a sensitive one. I personally think whatever happened in Hyderabad is a right step and the accused have been punished,” Jena told media persons here.

Maintaining that stringent laws should be enforced to punish rapists, Jena said, “I don’t know what the Human Rights Commission or others will say on the issue of encounter in Hyderabad. We should remember that in some countries stern action is being taken against the rapists. Cases are getting lingered in courts. Such actions are required to deter rapists.”

The police on early Friday morning gunned down all the four accused involved in the rape and murder incident after they allegedly tried to escape by snatching weapons of the police when the latter took them to the crime spot for recreation of the sequence.

The four accused brutally gangraped the veterinary doctor and later set her ablaze in Shamshabad area on November 27 in Telangana. They were in judicial custody at Cherlapally Central Jail in Hyderabad. 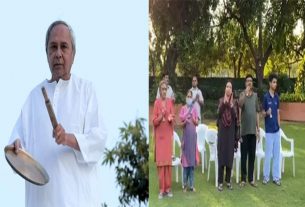