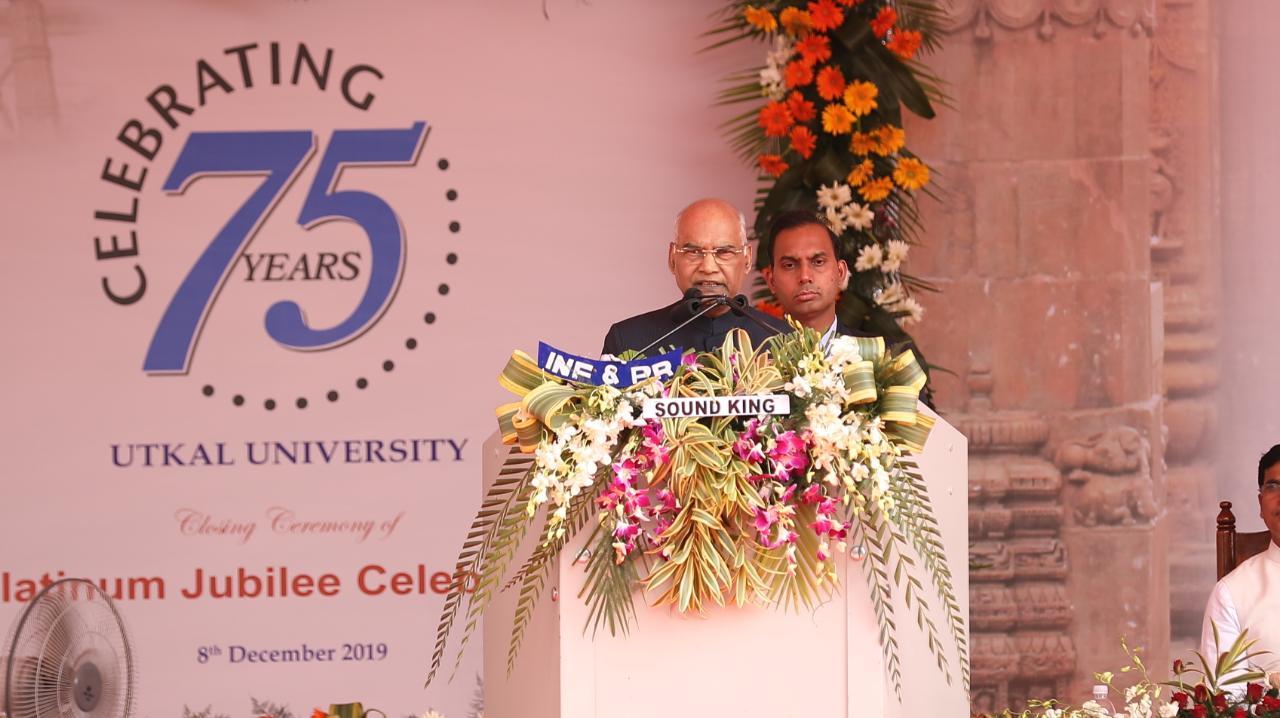 Bhubaneswar: President Ram Nath Kovind on Sunday expressed his desire to see Utkal University as an Institute of Eminence in the country in the next five to seven years.

The President was speaking at the valedictory ceremony of the Platinum Jubilee celebrations of the Utkal University here.

“The world has started taking note of the richness of India’s ancient knowledge systems. Our universities need to harness this and Utkal can take the lead in this regard. In the next five to seven years I would like to see Utkal University emerge as an Institute of Eminence in our country,” said the President.

Kovind said that universities are great hubs of ideas, but they are not ivory towers.

“They are part of society and thus remain engaged with social change. The academic community should be engaged in research in areas that create not only a new knowledge base but also a knowledge base that sustains human society,” added Kovind.

Maintaining that students and teachers should be sensitive towards the themes of empowerment of the marginalised and focus on environment, health and education, the President said, “Universities like Utkal that are endowed with multi-disciplinary faculty are better equipped to undertake this task.”

The President said that an occasion like platinum jubilee is a milestone.

“During a long journey, when we come across it, we pause; then we look back and gaze ahead. It is time to take stock of achievements as well as of areas where further improvements are possible. For the whole Utkal community, it is time to rededicate themselves to the vision of the founders. He expressed confidence that the University will remain committed to playing a significant role in higher education and research, nationally and globally,” said Kovind.

CM urges Centre to accord classical status to Odissi music 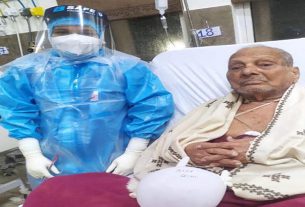 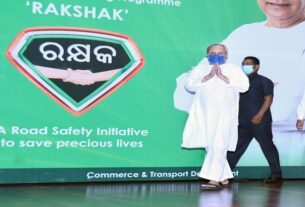