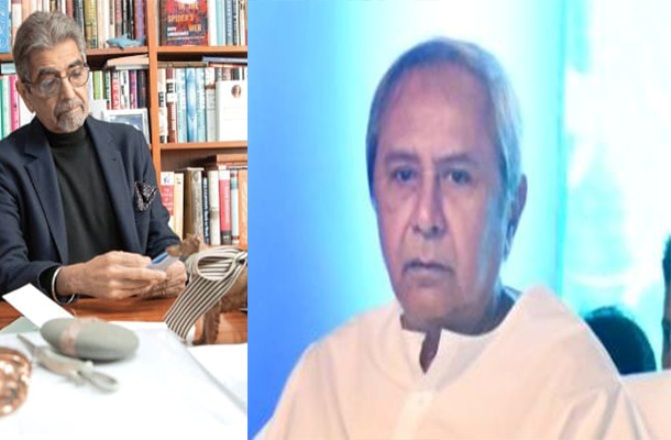 Bhubaneswar: Sonny Mehta, internationally acclaimed editor and publisher and brother-in-law of Odisha Chief Minister Naveen Patnaik, passed away. He was 77.

Sonny, editor-in-chief of Alfred A. Knopf and chairman of the Knopf Doubleday Publishing Group was the husband of renowned author Gita Mehta and son-in-law of Odisha’s former Chief Minister Biju Patnaik.

Mehta has published authors including Thomas Mann, Willa Cather, Albert Camus, John Updike, Toni Morrison, V S Naipaul and Bill Clinton. Mehta began his career in London, where he co-founded Paladin Books and was editorial director of Pan Books, before moving to New York to head Knopf in 1987. He is also known for publishing Bret Easton Ellis’ American Psycho after Simon & Schuster refused to publish it, and for moving in with Douglas Adams to ensure he finished So Long, and Thanks for All The Fish. 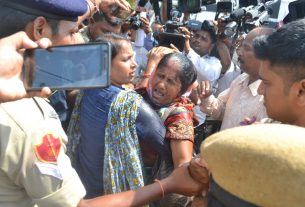