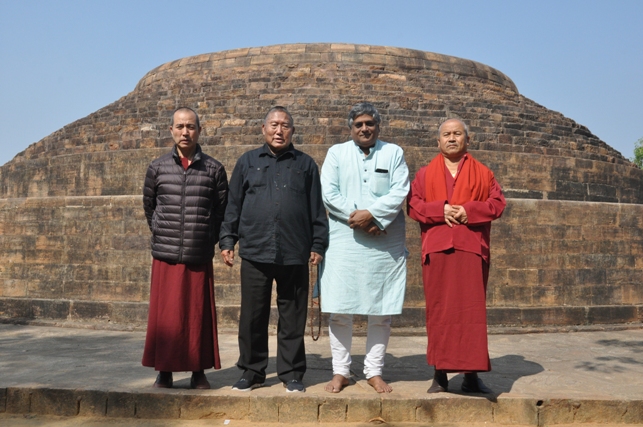 Bhubaneswar: Former national speaker of Bhutan Parliament and former president of Mahabodhi Society of India, Dasho Passang Dorji, along with two monks visited the Buddhist sites of Ratnagiri, Lalitagiri and Udayagiri on Tuesday.

They visited the museums at Lalitagiri and Ratnagiri and appreciated the efforts of the Archaeological Survey of India (ASI) and the Odisha Government for the upkeep and preservation of these important Buddhist vestiges.

The relics that were uncovered at Lalitagiri are now kept in the Museum there under proper care and security. Dorji lauded the efforts of the Central Government in promoting the ancient Buddhist sites and monuments all over the country. He said that proper research should be carried out on the relevance and spread of Buddhism from Odisha and the role of Guru Padmasambava and his origins from Odisha.

Mahabodhi Society of India vice president Dr Bimalendu Mohanty opined that the growth of Buddhism in Bhutan was first advanced by the great Uddiyana Guru Padmasambava in the 8th century C.E who laid the foundation of one of the most important and unifying forces that has sustained the Bhutanese people and contributed to the evolution of their unique cultural and religious tradition.

Anil Dhir, noted heritage expert and a member of INTACH, who accompanied the team to the Buddhist Circuit, said that the scope of religious and cultural tourism of these sites still remains untapped. 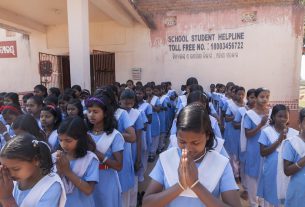 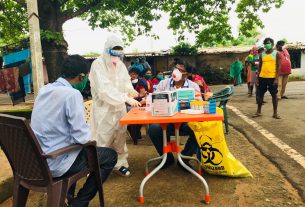 Second round of sero-surveillance to start tomorrow in Bhubaneswar 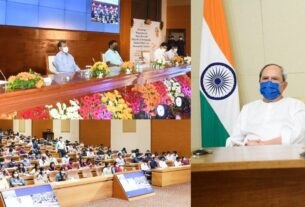