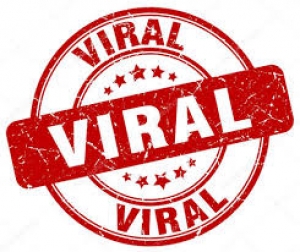 Bhubaneswar: It seems holding a fair examination is beyond the capacity of the State Government as an hour of after the examination started, Odia language paper found circulating in mobile phone platforms in Dharmagarh area in Kalahandi district.

According to reports, image of Odia question paper was found circulating in mobile phones while the examination was underway at 2,888 centres across the State on the first day of the annual High School certificate examination.

Meanwhile, School and Mass Education Minister Sameer Ranjan Dash assured strict action against anyone found guilty if the allegations found to be true.

To avoid question paper leak and viral incident, the Board of Secondary Education, which conducts the examination, has put in place a water-tight security system, besides banning mobile phones at the examination centers.

Though the BSE has introduced a secret coding of papers as a precautionary measure to prevent question papers from going viral, it seems it has no impact on the wrongdoers.

The BSE has claimed that If anyone attempts to leak the paper, immediately the centre will be identified through the security code. Subsequently the exact paper can be identified.

This year a total of 5,60,891 students are appearing the exam. Last year some question papers went viral before beginning of the exam. 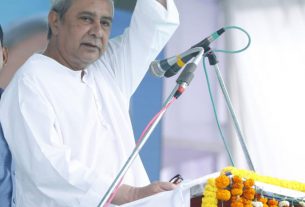 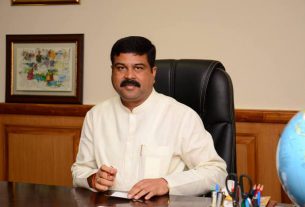