Cuttack: At least 20 people were injured, five of them critically,  as eight coaches of the Mumbai-Bhubaneswar Lokmanya Tilak Terminus (LTT) Express derailed near Neirgundi in Cuttack on Thursday due to poor visibility because fog dense fog.

No casualty has been reported in the derailment, railway sources said.

The accident took place at around 7 am. The coaches derailed after hitting a guard van aof a goods train between Salagaon and Nergundi. While five coaches derailed, three other coaches partially displaced from the tracks.

Around 400 to 450 passengers travelling in the train are being transferred to Cuttack and Bhubaneswar in buses. 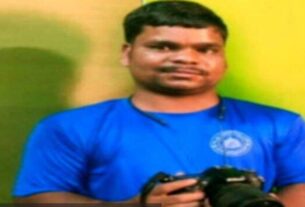 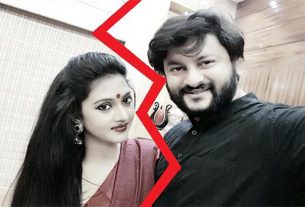