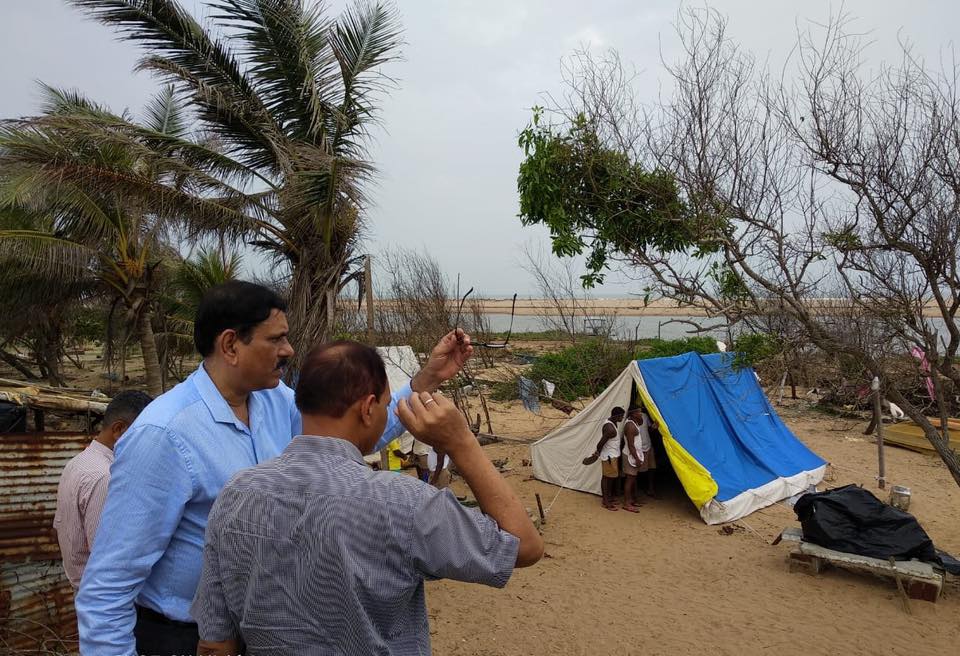 To host the second BIMSTEC disaster management exercise, the expert group meeting of NDMAs/NDMOs of BIMSTEC Nations which constitutes seven member countries – Bangladesh, Bhutan, India, Nepal, Sri Lanka, Myanmar and Thailand for 2019-2020 – was decided to be held in India.

It has been proposed to conduct the event at Puri and Konark in Odisha. The proposed three themes for the event are ‘response to a 48 hour severe weather early warning’, ‘mechanism for release of seasonal regional climate outlook’ and ‘collapse structure search and rescue at heritage site’.

National Disaster Response Force (NDRF) has been entrusted the responsibility to conduct these events in coordination with Government of Odisha.

The event will be attended by delegations from BIMSTEC Member Countries, Observers from other States, senior officers from Government of India and Odisha.

In this regard, a team from comprising NDRF IG Amarendra Kumar Sengar, DIG Manoj Kumar Yadav visited OSDMA and discussed with Special Relief Commissioner and Disaster Management Secretary Bishnupada Sethi on August 29 to agree on a broad plan of action for the event.

The team along with official from OSDMA visited Puri and met district Collector Balwant Singh on Thursday to chalk out a detailed plan of action.

The team interacted with the SP, officials from Archaeological Survey of India, INTACH, president of Hotel Association, Puri Emergency Officer.

The team also visited Konark, Ramchandi sites to see the available facilities. The team will communicate the final date and venue for the event, once finalised. 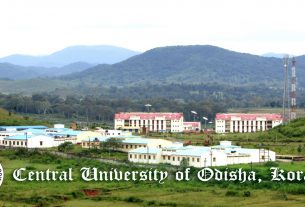 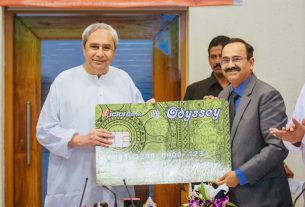