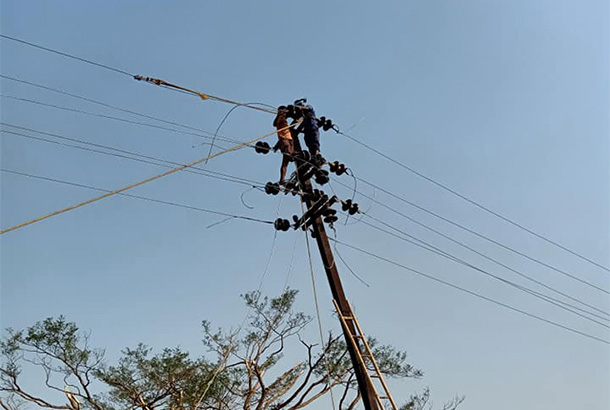 On the first day, the OERC heard the proposal of the Odisha Hydropower Corporation (OHPC).

OHPC, a State-run undertaking, has proposed for an average generation tariff of 95.80 paise per unit for the 2020-21 financial year.

OHPC has proposed to sell out the total saleable design energy of 5602.60 MU during the ensuing financial year from all its generating stations excluding Machhkund. It has estimated its annual revenue requirement (ARR) at Rs 536.738 crore for the 2020-21 FY in respect of all the generating stations under its control.

For the first time, the OERC will hear the proposals of power generations and distributions companies in three other places other than the OERC headquarters in Bhubaneswar.

While the application of NESCO will he heard in Balasore, the OERC will hear the proposals of WESCO in Sambalpur and SUTHCO in Koraput.

The hearing will continue till February 14 following which State Advisory Committee meeting will be held on February 26.

Accordingly, the Commission will pass necessary order in the last week of March this year. 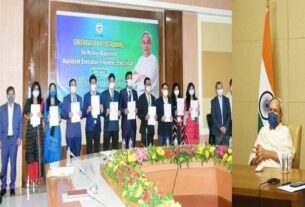 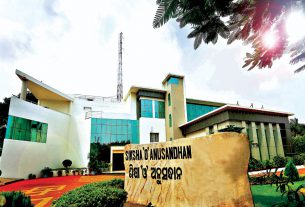 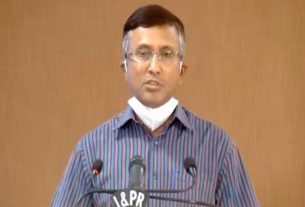