Bhubaneswar: Due to the tireless efforts of Personnel and Finance Departments of Khurda Road division, all the settlement dues of late Prabhudutta Behera, a senior Goods Guard of Khurda Road, who died on January 28 while performing duties, were cleared on January 30 within three days of his death.

Behera was booked on duty from Khurda Road to Palasa on the fateful day. When the Goods Train was about to start at Khurda Road at 2.34 pm after getting signal, the Loco pilot of the train didn’t receive “All Right Signal” from Behera.

Immediately, the Loco pilot of the train informed the same to Station Master. At about 2.50 pm it was found that Behera was lying unconscious in the Brake Van. Though he was rushed to hospital nearby, doctors declared him brought dead.

Behera is survived by his wife, two sons and one married daughter.

The Divisional administration, while expressing grief over the death, decided ensure that the “Other than normal retirement settlement (ONR)” is fully made on January 31 along with other normal retirement cases.

Both the Personnel and Finance Departments under the direct supervision of Khurda Road Divisional Railway Manager Shashi Kant Singh worked in tandem and resolve to ensure that all settlement payments including Pension Pay Order (PPO) be accomplished on January 31 braving the closed Bank Holiday on January 30. 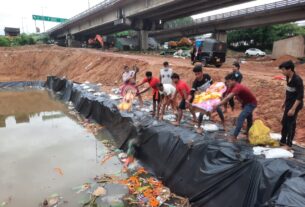 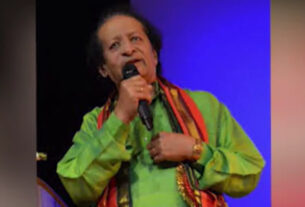 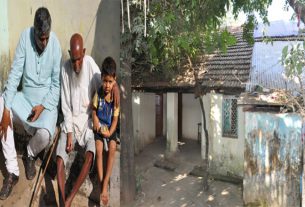