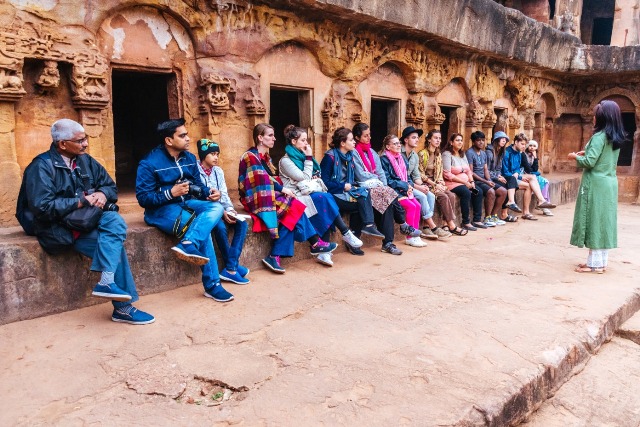 Bhubaneswar: A group of 15 people on Saturday participated in the 104th Monks Caves and Kings Trail defying the cloudy weather and drizzle here.

The group of walkers, consisted of people from both inland and abroad including a group of Odissi students from France, gathered at the foothills of the centuries old Udayagiri which is also known as the ‘Sunrise Hill’.

The trail started with a little introduction session, interesting historical background on the hills and the kings and monks that once walked on these were passed on in form of stories. Jokes were cracked, laughs shared, the seemingly strangers in the groups bonding over it all. With that the hike to the top began.

The first thing the group encountered was the Rani Gumpha, one of the 18 caves on Hill Udayagiri. The history and heritage behind these caves left many awestruck. The panels describing the stories of the past, found on the Rani Gumpha was revered by all. The group in particular were astonished to consider how the Jain monks must’ve spent their time in these tiny little caves carved out on these giant hills during the monsoons.

As if on cue, the heavens opened up. With the unexpected rain drops started getting heavier, the group had to take shelter in the ancient caves which once served the same purpose for the Jain Monks, who walked and stayed here, resonating with wisdom and knowledge. The honeycomb structures once built to provide a place for the always travelling Jain monks turned out to be a place of respite during the harsh monsoon weather.

This unexpected stop however did help understand the group even more about how living in these quarters would have been. The group then meditated for some time, discussed the possibility of how the monks might’ve lived, spent some time in silence and just heard the rain drops hitting the rocks and forming puddles.

After the sky cleared up a bit, the walk resumed with the group visiting the rest of the caves, exploring and learning the story behind these thousand years old monuments that still make their presence felt even in this fast paced world.

When the group eventually made their way to the top of the hill, the picturesque landscape that sat in front of them was utterly breathtaking. The city stretching endlessly on one side and the greenery on the other, that seamless mix, is just an absolute pleasure to observe.

With the walk coming to an end as the rain again picking up, the group gathered around, offering gratitude to the team for the amazing experience, especially the students from France. For them it was incredible, to come to the land where Odissi was born, where the Gurus made the art form famous, where Odissi is not just a dance form, its a way of expressing feelings.

This rain dominated walk was trumped by the stubborn wish to learn of the stories that shape us all. It was the 104th walk and the team hopes to continue informing and delighting the walkers for hundreds more to come. 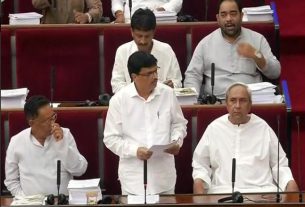 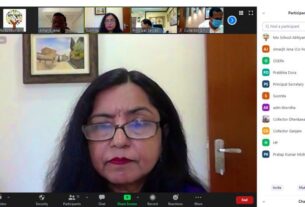 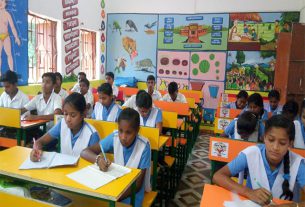