“Our heritage sites must be preserved for future generations at any cost. Because, they not only represent our cultural identity but also they are a driving force of our economy. It is important to undertake adequate documentation, proper identification and grading of heritage sites,” said Patnaik while inaugurating the second BIMSTEC Disaster Management Exercise-2020 (BIMSTEC DMEx-2020), hosted by National Disaster Response Force (NDRF) in collaboration with Odisha State Disaster Management Authority (OSDMA).

BIMSTEC is an important regional organisation of seven nations of South Asia and ASEAN countries. Twenty two per cent of world’s population live in the region. The participants of five member countries – Bangladesh, India, Myanmar, Sri Lanka and Nepal – were participating in the exercise. However, Bhutan and Thailand skipped the event. Over 80 delegates of BIMSTEC member nations have participated in the event.

Maintaining that the BIMSTEC countries are a great repository of ancient heritage with numerous cultural heritage sites susceptible to various kinds of natural disasters, Patnaik underpinned the preservation of heritage sites and stressed on undertaking of adequate documentation, proper identification and grading of heritage sites.

Stating that massive damage to monuments in earthquake in Gujarat in 2001 and in Nepal in 2015 is a reminder of the threat to the heritage sites Patnaik said, “We need to improve our early warning dissemination system and capacity building for conservation of cultural heritage sites,” said Patnaik.

The CM also highlighted Odisha’s disaster preparedness as a State prone to natural frequent disasters like floods and cyclones.

“Maturity in preparedness, along with Zero Casualty approach has shaped Odisha as a role model earning praise from UN and international media,” said the CM.

The exercise will continue till February 13.

The participants of five member countries – Bangladesh, India, Myanmar, Sri Lanka and Nepal – were participating in the exercise. However, Bhutan and Thailand skipped the event. Over 80 delegates of BIMSTEC member nations have participated in the event.

During the four-day exercise, the delegates will share their experiences, best practices, lesson learnt in the varied fields of disaster, training and mitigation.

Today, a Table Top Exercise on earthquake scenario has been conducted to provide participants with an opportunity to review and discuss disaster response plans and sharing of best practices being followed in their respective countries. Other exercises which are to be conducted during this three-day BIMSTEC Exercise is  Joint Field Training Exercise (FTx) on Aquatic Disaster response with focus on cultural heritage site which will be conducted on Wednesday at Ramachandi Beach in Puri.

On Thursday, a priority setting meeting among the member nations would also be conducted at Puri to discuss challenges and way forward for Disaster risk reduction in BIMSTEC region under the aegis of NDMA. 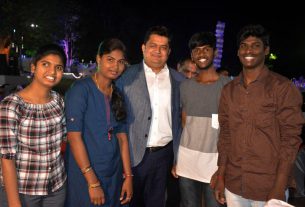 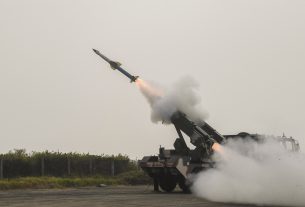 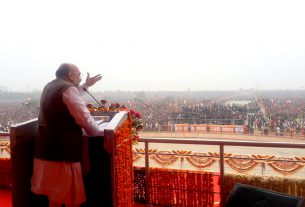