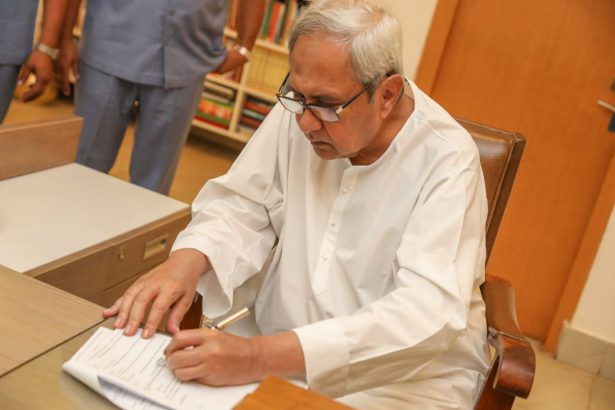 The Commission was constituted in accordance with the provisions contained in the Odisha State Commission for Backward Classes Act 1993, according to a statement of Chief Minister’s Office (CMO).

Earlier, Biswal had also served as the President of the State Consumer Disputes Redressal Commission from November 2012 to March 2017. 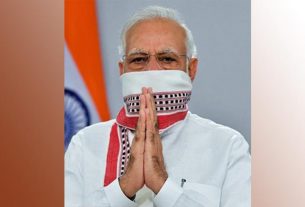 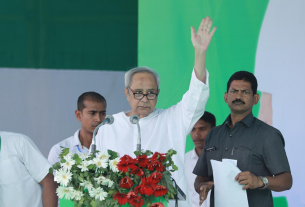 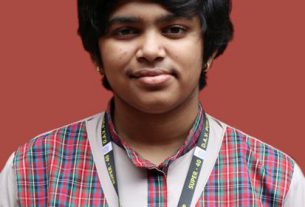