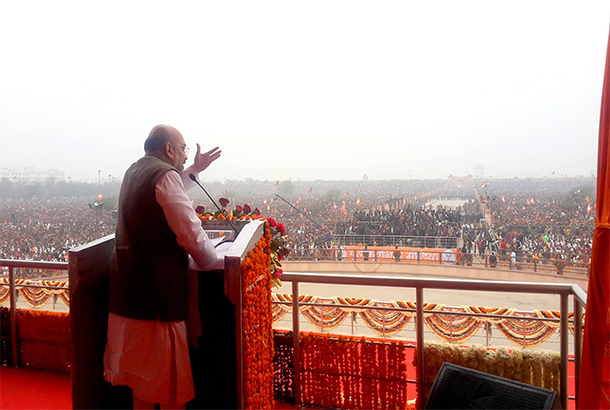 Earlier, on the two occasions, the visit of Shah to Bhubaneswar was postponed twice.

It is pertinent to mention here that five Zonal Councils were set up in 1957 under Section 15-22 of the States Re-Organisation Act 1956. 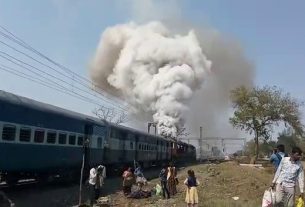 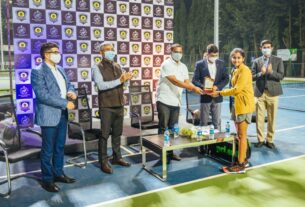 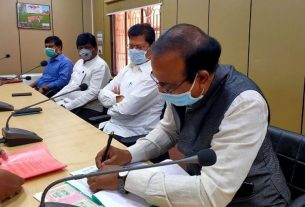