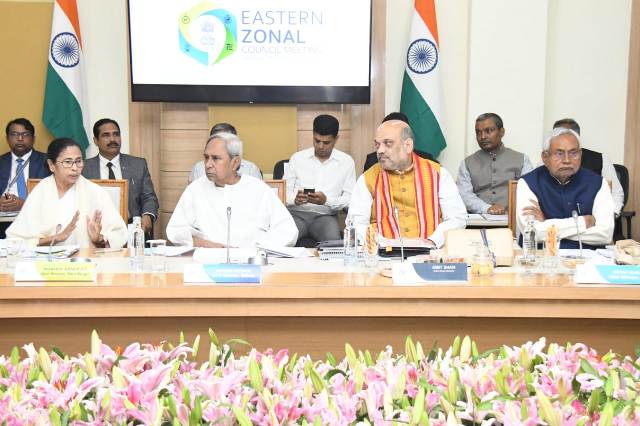 Patnaik also demanded a Special Economic package to the State for expeditious implementation of Infrastructural development in the State.

“Taking the frequency of natural disasters faced by Odisha into consideration, ‘vulnerability to natural calamity’ should be taken as a criteria to declare Odisha as a Special Focus State,” said Patnaik.

Patnaik also demanded the issue of revision of coal royalty. “Royalty on coal has not been revised from 2012. There is an urgent need to revise royalty on coal and also to share the proceeds of clean energy cess with the State Government,” added Patnaik.

Patnaik also reiterated his demand for inclusion of Ho, Bhumij and Mundari languages in the Eighth Schedule of Constitution.

Maintaining that the entire East lags in tele, railway and banking density, Patnaik also sought to double the allotment for east so that it catches up with the rest of country.

“East contributes to mineral and Energy security of the country. The fruits of these sectors should come to people,” Patnaik added.

The 24th meeting of the Eastern Zonal Council was being at Bhubaneswar under the chairmanship of Shah in Bhubaneswar.

The Union Home Minister is the Chairman of each of these five Zonal Councils and the Chief Minister of the host State is the vice-chairman.

The Council discusses issues involving Centre and members States facing in the zone. 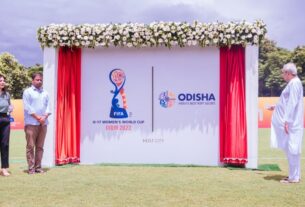 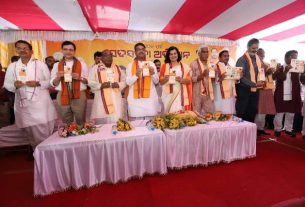