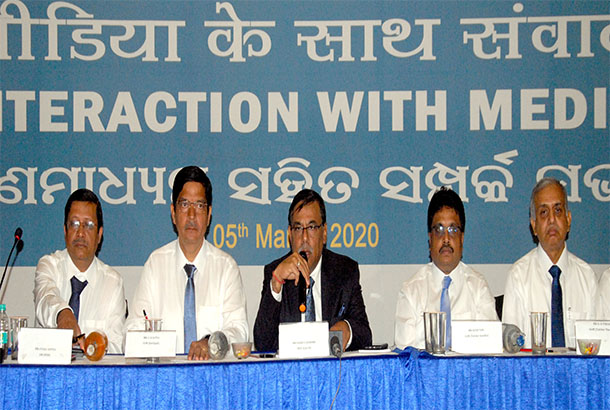 Bhubaneswar: The National Thermal Power Corporation (NTPC) on Thursday said here that it would add nearly 2000 MW capacity in Odisha.

“Discussion is on with the State Government to sort out technical issues relating to the two TTPS projects of 660 MW each. While the Darlipali Super Thermal Power Station’s first unit of 800 MW has started operation since March 1, 2020, its second unit of the same capacity is already in shape and will operate by the 2nd quarter of the next Financial Year,” Kishore.

He informed that the State Government granted permission for setting up two new units of 660 MW at Talcher Thermal at a HLC meeting held on January 9, 2020.

“The Talcher Thermal is all set to achieve 100 per cent ash utilization for the 12th consecutive FY since 2008-09,” informed Kishore.

The NTPC extended its support for restoration of LT network in 4 of 11 blocks in Puri district, namely Nimapara, Gop, Puri Sadar and Satyabadi, following the Cyclone Fani. 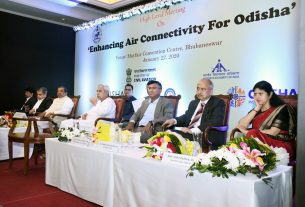