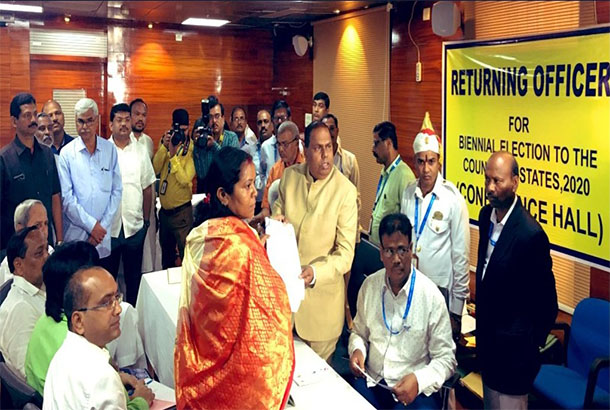 Biju Janata Dal (BJD) president and Chief Minister Naveen Patnaik and many senior party leaders were present during the nomination.

While nomination filing process would continue till March 13, scrutiny of the nomination papers will be done on March 16.

All the four leaders are associated with the party since past several years.

The election was necessitated to fill up the vacancies to be created by Anubhav Mohanty, Narendra Swain, Sarojini Hembram of BJD and Ranjib Biswal of Congress. Though Mohanty’s seat fell vacant after he was elected to the Lok Sabha in 2019 elections, the tenure of other three leaders will end on April 2.

Meanwhile, BJP the main opposition force in the Assembly and the Congress decided not ti field candidates because of lack of numbers.

The ruling BJD is set to win all the four seats. 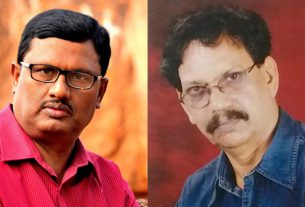 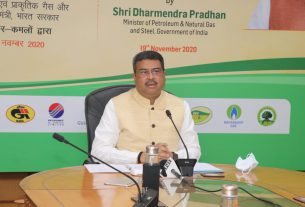