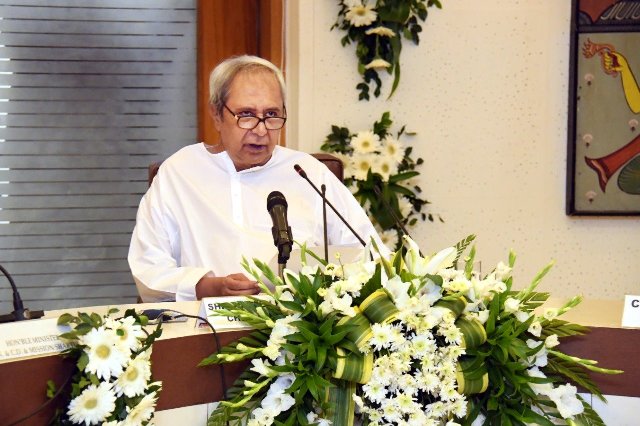 “Chief Minister Shri Naveen Patnaik has condemned the dastardly attack on STF & DRG jawans in #Sukma, Chhattisgarh. He has expressed his deepest condolences to the families of the jawans who embraced martyrdom while fighting extremists & wishes for speedy recovery of all injured,” said the Chief Minister’s facebook account.

In one of the biggest setbacks for security forces in Chhattisgarh, Maoists killed 17 jawans in an encounter in Sukma.

Police have found the bodies of the 17 jawans of the Chhattisgarh police in Minpa jungles of Sukma where a fierce encounter took place on Saturday. 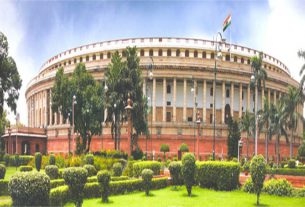 Elections to four Rajya Sabha seats on March 26 in Odisha 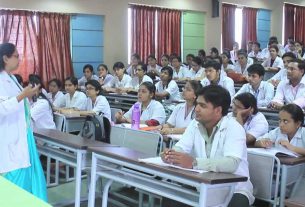 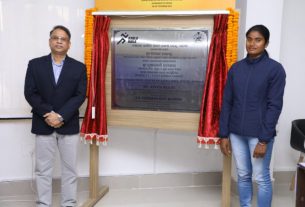