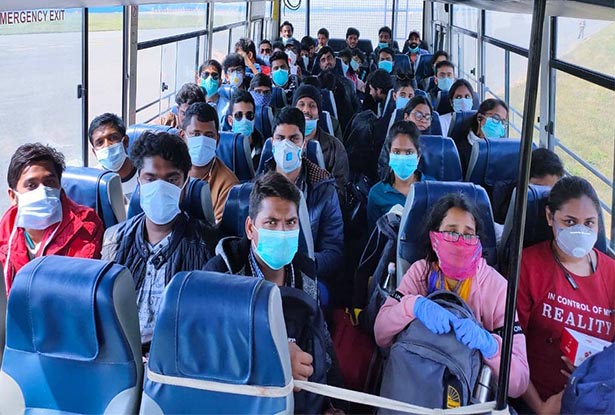 Bhubaneswar: After the third Coronavirus case reported in the State where the patient has no foreign travel history, Odisha Government’s Chief COVID-19 Spokesperson Subroto Bagchi on Friday said that there is a possibility of getting into the third stage of community transmission in Odisha.

“We see a possibility of getting into the third stage of community transmission,” said Bagchi.

The 60-year-old man from Bhubaneswar is third from Odisha to test positive for Covid-19 and is the first man who doesn’t have a recent travel history to any foreign country.

“The patient had visited Delhi on March 7. He later visited Riwara in Haryana and returned to Bhubaneswar along with his wife and daughter on March 10 in IndiGo6E 2014 (seat no.15 A,B,C). He showed flu symptoms on March 13 and had consulted in OPD of Vidhan Sabha Dispensary in Bhubaneswar on March 16 and visited Kar Clinic on March 21 where he was shifted to the ICU March 23. He got discharged on March 24 and admitted to Capital Hospital on March 24,” said Bagchi.

Bagchi said that his samples were sent for examination on March 25 which was tested positive for the virus on March 26 evening.

“If you have been on the IndiGo flight, Assembly premises, Kar clinic where the patient has been, then they should stay under quarantine,” advised Bagchi.

He said that the wife, daughter and the driver of the patient have kept under isolation. 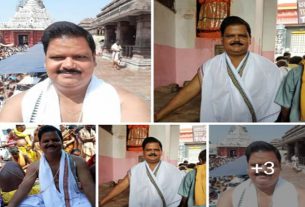 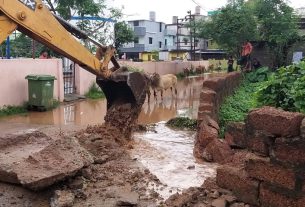